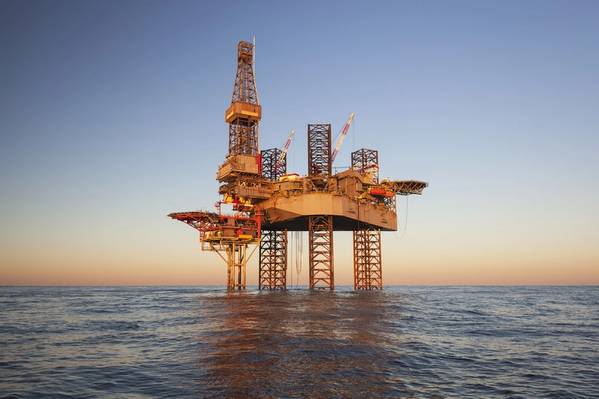 As the old saying goes, one man’s misery is another man’s fortune. This could not be a more accurate statement reflecting the current offshore mobile offshore drilling unit (MODU) market. As MODU owners battle debts, restructuring and bankruptcy (see previous article MODU Owners Bite the Bullet), cash buyers have taken advantage of owners trimming the proverbial fat to survive the downturn and COVID-19 market.

The above graph outlines the top five major MODU owners offloading tonnage for demolition during 2020. As expected, the large public companies have been the most active. In 2020 Valaris removed a substantial number of non-core assets from its fleet. Compare this to 2019 when they scrapped only five MODUs. 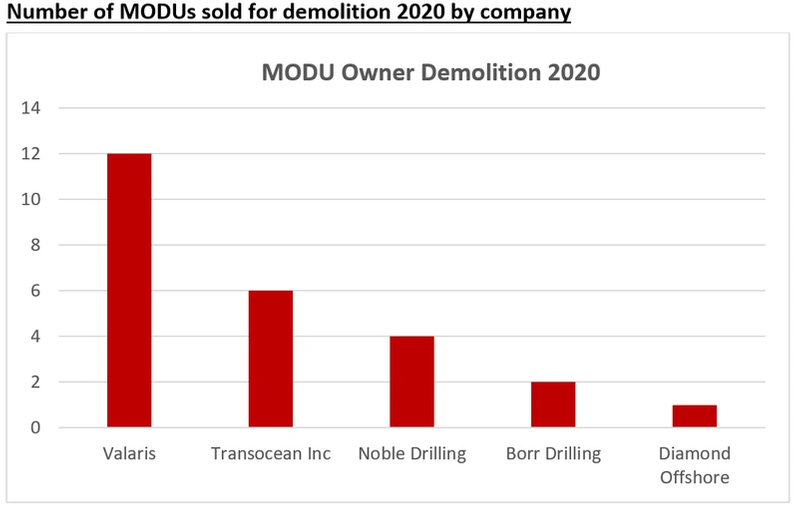 What’s in the market?
Cash buyers interested in MODUs are spoiled for choice currently, Saipem recently announced they would be scrapping the following rigs all based in UAE.

Also up for sale is the Aban Offshore rig fleet. Earlier this year a deal was finalized for the vintage units. However, the deal never materialized due COVID-19, and the fleet is once again for sale. The exact vessels to be auctioned are not yet known, but we expect several demolition candidates from the sale.

Seadrill looks like it may enter Chapter 11 (for a second time), and the company will likely be reviewing its fleet and scrapping nonperforming, laid-up assets. Utilizing VesselsValue recency of AIS tool we can determine any MODUs in the Seadrill fleet that have not signaled for over eight weeks, and we can ultimately define these as potential scrapping candidates.

Also, rumor has it from Seadrill associated company Sevan Drilling that the monster semi-sub Sevan Driller 10,000 ft blt 2009 Nantong COSCO has been sold for demolition.

So even from just these three owners we could expect around 15 + more MODUs scrapped during 2020 and into 2021.

Younger models hit the beach
An interesting development in the MODU demolition market is the age of asset heading the breakers yards. The table below shows in 2020 there was an increase in the number of 15 years old or younger rigs being sold. This decrease is rig life has opened lots of potential new tonnage candidates for cash buyers.

Among MODUs sold for demolition in 2020 under 15 years old are:

Potential low hanging fruit
As mentioned earlier, utilizing VesselsValue recency of AIS tool we can determine any MODU that has not signaled for greater than eight weeks, and we can ultimately define these as potential scrapping candidates. These are outlined in the table below.

Of particular interest to cash buyers will be the number of Jack up rigs deemed demolition candidates (based on AIS). A large proportion of these are based in Southeast Asia, Middle East and India, all well placed for delivery to the sub-continent and making them an attractive investment. 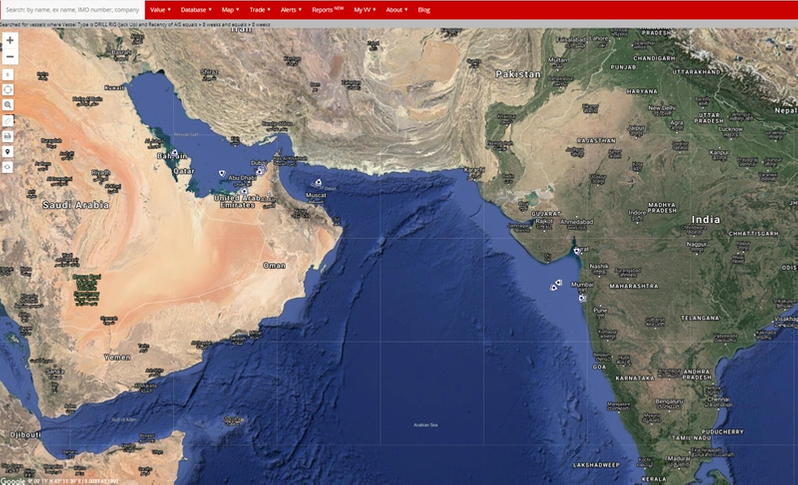 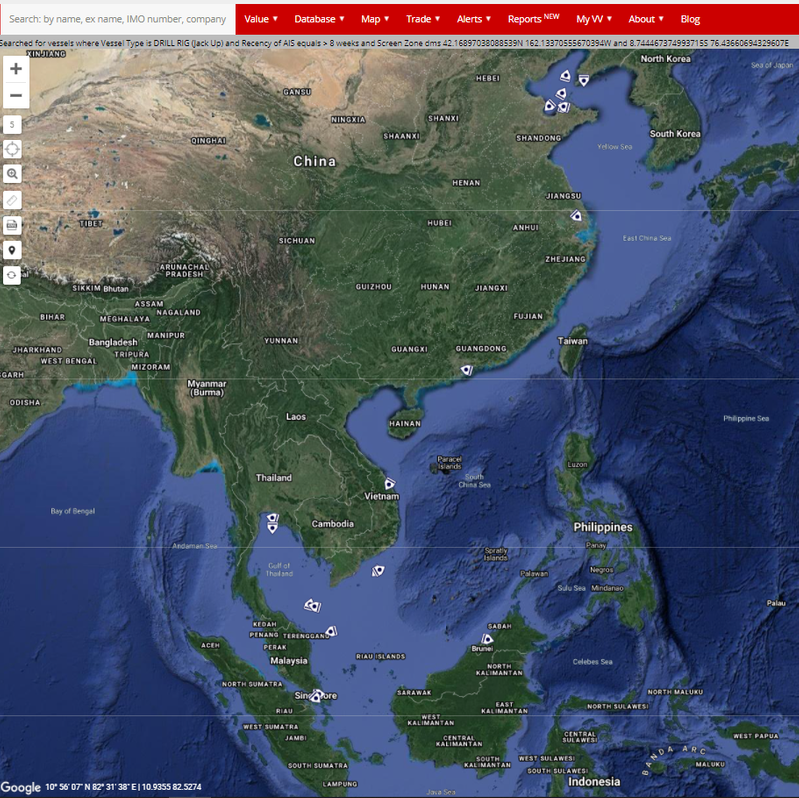 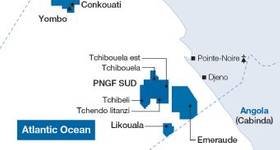