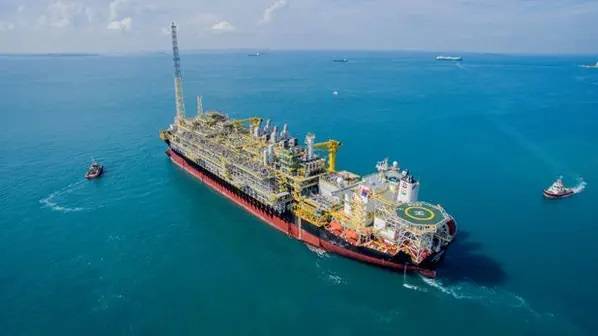 Oilfield services giant TechnipFMC said Wednesday it had secured a significant contract with the oil major TotalEnergies for its Lapa North East field in the pre-salt Santos Basin offshore Brazil. For TechnipFMC, a “significant” contract is between $75 million and $250 million.

Under the engineering, procurement, construction, and installation (EPCI) contract TechnipFMC will reconfigure and install umbilicals and flexible pipe in a new configuration that will further secure the production of the field.

Jonathan Landes, President, Subsea, at TechnipFMC, said: “The Brazilian offshore market is becoming more diverse with regard to work scope and customer opportunity. On Lapa North East, we are working with a valued client with whom we have built a trusted relationship. By offering the flexibility of a phased campaign, we are helping TotalEnergies accelerate its schedule and begin production sooner.”

Moored about 300 kilometers south of Rio de Janeiro in water depths of 2,126 meters, the FPSO is capable of processing 100,000 barrels of oil and 177 MM standard cubic feet of gas per day and has a storage capacity of 1,600,000 barrels of crude oil.

Petrobras at the time said that the offshore oil field's average production in the first half of 2021 was 50.7 thousand boe/day.