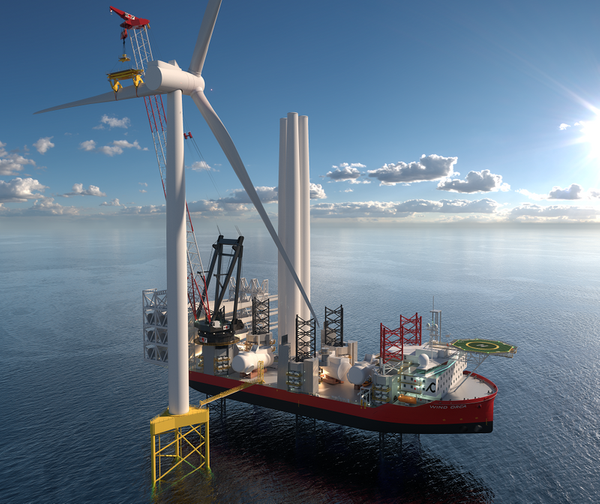 Hollandse Kust Noord will be completed in 2023 and will have 69 x 11MW turbines. The offshore wind farm will have a capacity of 759 MW when completed, generating at least 3.3 TWh per year, or 2.8 percent of Dutch power demand. The project at the Hollandse Kust Noord Wind Farm Site is developed and operated by CrossWind, a joint venture between Shell and Eneco.

Commenting on the deal with Van Oord Cadeler’s CEO, Mikkel Gleerup, says: “The fact that Van Oord has once again chosen Cadeler as a partner shows a high level of trust in our abilities and recognizes the deep competences gathered from almost a decade of similar complicated projects, many of them off the coast of The Netherlands.

"We will bring all this to Hollandse Kust Noord, thereby enabling Van Oord and CrossWind to successfully complete this exciting project in a timely and safe manner. We are furthermore pleased to be able to offer the services of our vessel Wind Osprey to assist Van Oord with this project. Wind Osprey is scheduled to replace the main crane following the completion of this project, so the timing is perfect both for our customer and for us.” 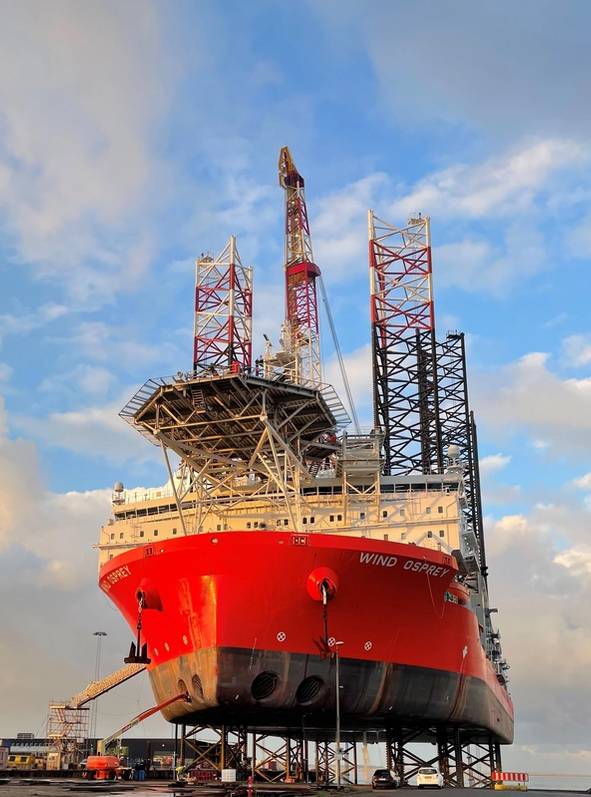 While these 11MW turbines will be installed by Cadeler's Wind Osprey jack-up unit, worth noting, both Cadeler and Van Oord are preparing for the next-generation wind turbines, and have recently ordered giant vessels that will be able to install larger turbines of up to 20MW.

Van Oord earlier this month ordered a methane-powered mega jack-up installation unit, to be built by Yantai CIMC Raffles Shipyard in China. The vessel is expected to enter the market in 2024. Van Oord will have an option to order a second vessel, too.

The total order amounts to $651 million, so $325.5 million per vessel. According to Cadeler, the new vessels will, upon completion, be the largest in the industry. They will be built in COSCO's shipyard in Qidong, China.

The new X-class wind turbine installation vessels will, per load, be able to transport and install seven complete 15MW turbine sets or five sets of 20+ MW turbines, cutting down the number of trips needed for each project.

The first X-class vessel will be delivered by Q3/2024 and has already been contracted by Siemens Gamesa to transport and install one hundred 14MW wind turbines at the Sofia Offshore Wind Farm in the North Sea.

Also, Cadeler is not just waiting for the new vessels to be able to install bigger turbines. Namely, the company has ordered bigger cranes, too, for its existing two jack-ups Wind Orca and Wind Osprey. 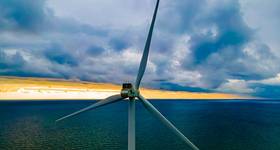 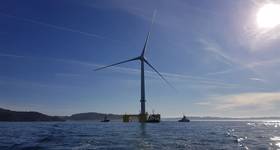