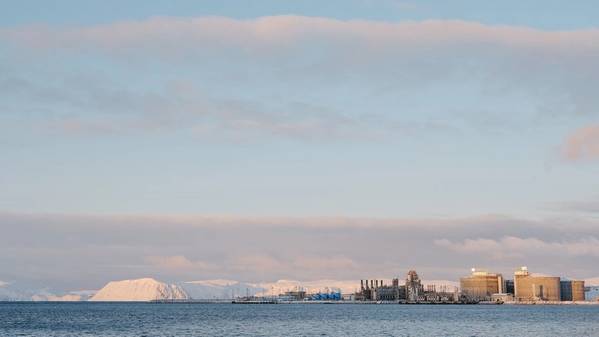 Fires that crippled two Equinor plants in Norway last year were caused by both technical and human errors, the energy company said on Wednesday, promising to hire and train more staff.

A blaze last September at Hammerfest LNG, Europe's only large-scale liquefied natural gas plant, caused an outage expected to last 18 months, while a fire in December at the Tjeldbergodden methanol facility took two months to repair.

"We are bolstering our recruitment of engineering resources within electrical disciplines and up to 50 skilled workers are bound for the onshore facilities," the company said in a statement.

While the fire at Tjeldbergodden was caused by a runaway steam turbine after its shutdown valve malfunctioned, the self-ignition of filters in an air intake at the LNG plant was the result of several "direct and underlying factors", Equinor said.

Equinor's investigators disagreed however with previous conclusions drawn by Norway's Petroleum Safety Authority (PSA) that filter maintenance at the LNG plant could have been a contributing factor.

PSA said the filters had not been replaced since 2015, while the company used to change them every two years before.

"The investigation group does not believe that the maintenance interval for exchanging the filters that self-ignited is a contributing cause," Equinor said.

The PSA has yet to publish its findings on the methanol fire.