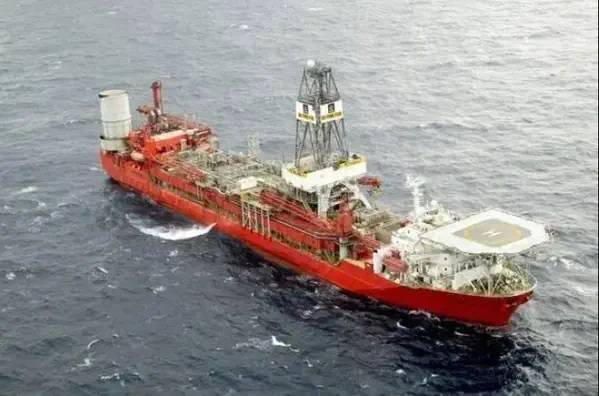 The company said that the Atlanta Field’s scheduled downtime is expected to be concluded over the upcoming days.

Enauta said that the gradual output resumption would take place by mid-August when a new water treatment and equipment unit that underwent maintenance in the period will be commissioned, and complementary services will be carried out at FPSO Petrojarl I.

Production is expected to return to normal levels by September.

The scheduled downtime is aimed at meeting the Ministry of Labor’s normative requirements and preparing the FPSO to be re-certified by DNV.

Once the FPSO recertification has been received, the FPSO contract extension will enable continued operation until the entry of the Full Development System - a bigger capacity unit called Atlanta FPSO - expected by mid-2024.

"Works executed so far did not find any situation to jeopardize the two-year extension of the Chartering, Operation & Maintenance (O&M) agreements [for the Petrojarl I FPSO]," Enauta said.

The Atlanta FPSO is being converted in Dubai Drydocks World, including structural upgrades, refurbishment and enhancement of equipment, and will have a production capacity of 50,000 BOPD, 12.4 MMscfd gas, and storage capacity of 1,800,000 bbl.