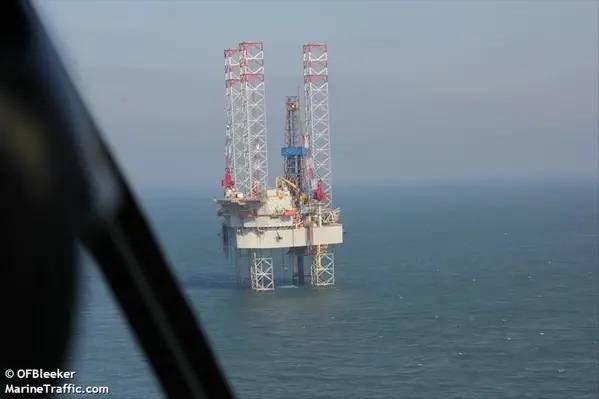 Noble Corporation has found a buyer for five jack-up rigs in a move that could alleviate concerns raised by the UK Competition and Markets Authority.

Namely, the CMA said in April it had found that Noble Corp. and Maersk Drilling merger - first proposed in November 2021 - could increase operating costs for oil and gas producers in the UK North Sea, and that the deal raised competition concerns in the supply of jack-up rigs for offshore drilling in northwest Europe - the area comprising the UK, Denmark, and the Netherlands.

Following the CMA report, Noble Corp. and Maersk Drilling said they might sell some of the jack-up rigs to alleviate competitions concerns, a solution which CMA then said it might accept.

In a statement on Thursday, Maersk Drilling and Noble Corp. said that Noble had struck a deal to sell five jack-ups to a newly created subsidiary of the jack-up drilling firm Shelf Drilling for $375 million.

Drilling contracts for the other four jack-up rigs are expected to be novated from Noble Corp. to Shelf Drilling, subject to obtaining the consent of each counterparty. Noble will continue to provide certain customary transition support services for a limited period of time.

Shelf Drilling has paid a deposit of USD 37.5 million under the rig purchase deal, which will not be repayable in case Shelf Drilling fails to complete the acquisition and such failure is due to non-satisfaction of the conditions precedent Shelf Drilling or SDNS are responsible for satisfying.

Also, in relation to the proposed merger, Noble Corp. and Maersk Drilling expect Noble will launch the planned exchange offer for shares of Maersk Drilling in August 2022.

In addition to the required CMA approval, completion of the merger remains subject to acceptance by holders of at least 80% of Maersk Drilling shares, listing of Noble shares on the NYSE and Nasdaq Copenhagen, and other customary conditions.

The transaction has been unconditionally approved by the competition authorities in Brazil, Norway, and the Republic of Trinidad & Tobago.