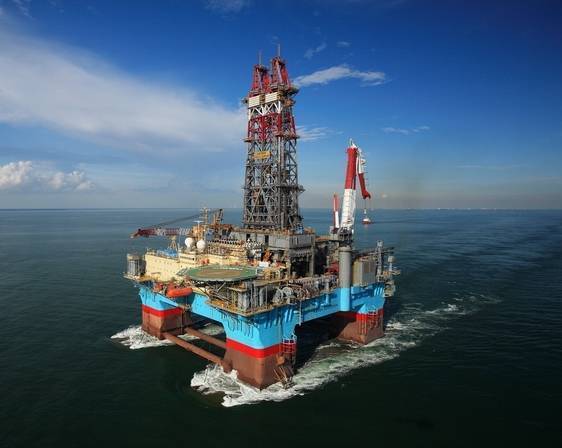 The Norwegian Competition Authority has given its approval to the proposed merger between offshore drilling contractors Maersk Drilling and Noble Corporation.

The merger is conditioned on, among other things, clearance by antitrust and foreign direct investment authorities in the United Kingdom, Norway and Denmark, as well as certain other jurisdictions as agreed between the parties.

According to a statement by Maersk Drilling released on Monday,  the Norwegian Competition Authority (Konkurransetilsynet) has reviewed the merger application under the filings submitted to it and has no objection to the business combination.

"The process for obtaining the other approvals is ongoing. The Parties cannot provide any assurance as to whether all required approvals and consents will be obtained or the timing of, or conditions to, such approvals if they are obtained," Maersk Drilling said.