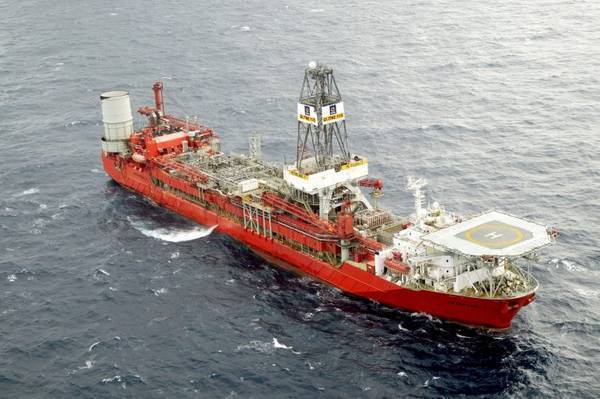 Petrojarl I has served as an early production system at the Atlanta Field / Credit: Teekay (File Photo)

Brazilian oil company Enauta said Thursday that it has successfully replaced the seabed pump and returned to production a well at its Atlanta field, offshore Brazil.

With the well, named well 7-ATL-4HB-RJS, online, the field returned to producing around 12,500 barrels of oil per day, contributing to the company's total production of around 21,500 boe per day.

"The company counts on other two pumps, which will be sent for maintenance, and should be available in mid-2022, when the return of well 7-ATL-3H-RJS is expected," Enauta said.

Located in the Santos Basin, the Atlanta Field is fully owned by Enauta, but the company's president recently said Enauta might sell a part of its ownership. The field produces oil through the Petrojarl I FPSO, which has served as the early production system since 2018.

Enauta last week completed the acquisition of the FPSO OSX-2, which will serve as the Definitive System of the Atlanta Field. It plans to deploy the FPSO OSX-2 at the field in 2024. 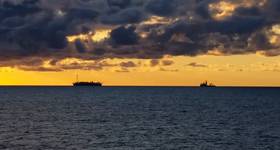