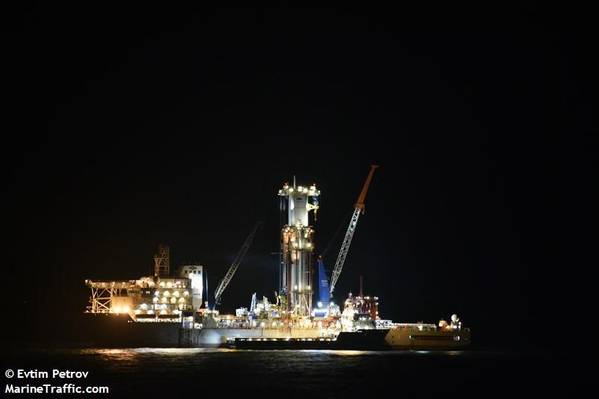 Offshore drilling company Noble Corporation said Sunday that all workers aboard three of its drillships in the U.S. Gulf of Mexico were safe and accounted for following Hurricane Ida, with one of the three rigs experiencing hurricane-force conditions.

"Each rig successfully secured its respective well in progress and took evasive actions to avoid the storm's path. Of the three, the Noble Globetrotter II is the only vessel that encountered hurricane-force conditions.

"The vessel maintained stability throughout the weather event and is operating on its own power with functional marine and safety systems. A full assessment of its condition will be completed as soon as the weather clears," Noble Corp. said.

Oil and gas firms on Sunday had suspended 1.74 million barrels per day of oil production in the U.S. Gulf of Mexico, according to the Bureau of Safety and Environmental Enforcement (BSEE), as Hurricane Ida slammed into the Louisiana coast as a Category 4 storm, Reuters reported Sunday.