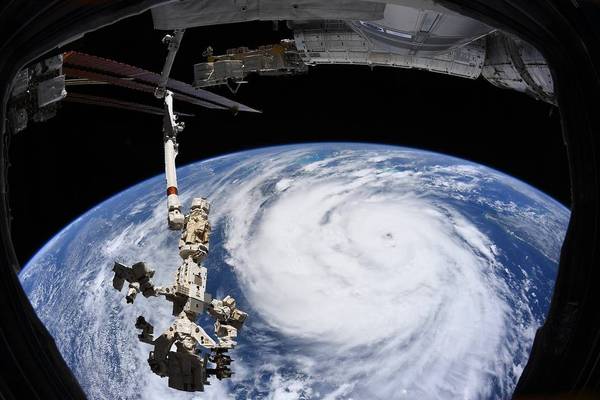 Energy firms on Sunday had suspended 1.74 million barrels per day of oil production in the U.S. Gulf of Mexico, according to the Bureau of Safety and Environmental Enforcement (BSEE), as Hurricane Ida slammed into the Louisiana coast as a Category 4 storm.

Ida made landfall on Sunday near Port Fourchon, the land base for the Louisiana Offshore Oil Port (LOOP), the largest privately-owned crude terminal in the United States.

Oil companies raced to evacuate employees from offshore infrastructure in the days ahead of the storm, prompting shutdowns at their facilities in the Gulf.

Almost 94% of U.S. Gulf of Mexico natural gas production was also out due to the storm, according to the offshore regulator.

Energy companies had evacuated 288 platforms - more than half of those in the Gulf of Mexico - as of Sunday, and all 11 drilling rigs, according to BSEE.

(Reporting by Liz Hampton in Denver Editing by Bill Berkrot)