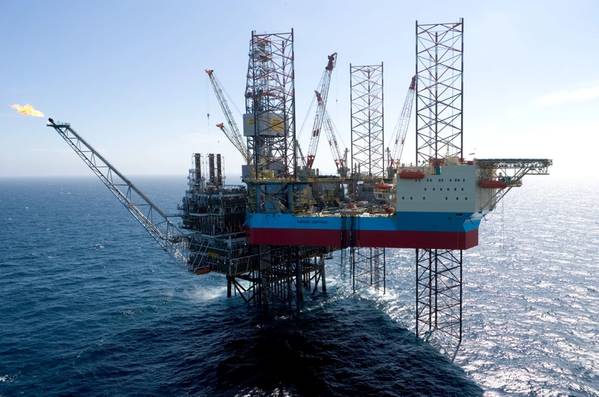 Danish offshore drilling company Maersk Drilling has struck a deal to sell the drilling and production unit Mærsk Inspirer, on contract with Repsol at Yme offshore field in Norway, to Havila Sirius for $373 million.

As part of the deal, Repsol will, on behalf of the Yme field partners, charter the rig from Havila Sirius and assume responsibility for the day-to-day operation of the rig on the Yme field.

Maersk Drilling said it would deliver certain transitional services, adding that certain employees are expected to be transferred from Maersk Drilling to Repsol.

The parties agreed that for a period of 12 months post-closing of the sale of the rig, Maersk Drilling will provide drilling management services, for a fee not included in the sale price.

"It is expected that the transaction closing will take place in the second half of 2021, subject to authorities’ approval and completion of offshore (commissioning) activities for the rig to be ready to receive hydrocarbons," Maersk Drilling said.

Providing the rationale for the transaction, Maersk Drilling said the deal was in line with its objective of aligning its fleet to its core business - drilling - while also further strengthening Maersk Drilling’s balance sheet through a material reduction of net debt. Some of the profits will be used to partially repay the syndicated credit facility.

As for the rig, Mærsk Inspirer was originally delivered as a jack-up drilling unit in 2004, and after an initial drilling program in the UK, the rig was converted to provide simultaneous drilling and production service on the Volve field offshore Norway for Equinor in the period from 2007 to 2017.

At the end of 2020, after completing onshore modifications at Egersund yard in Norway, Mærsk Inspirer was towed offshore to prepare for a five-year contract with additional options for combined drilling and production activities at the Repsol-operated Yme field in the North Sea, offshore Norway.

Jørn Madsen, CEOMaersk Drilling said: "We are very pleased to enter this agreement with Havila Sirius and Repsol who have a special interest in taking ownership of Mærsk Inspirer’s production capabilities as part of the rig’s long-term commitment to Yme.

"Operating a production module is not part of Maersk Drilling’s core business and we believe that this is an attractive transaction which will create value for Maersk Drilling’s shareholders while securing a good future home for the rig."

When it comes to the Yme field, it is an oil field located in the southeastern part of the Norwegian sector of the North Sea, 130 kilometers northeast of the Ula field. The water depth is 77-93 meters.

The development plan includes the use of Maersk Inspirer jack-up unit for five years, with a five-year extension option. 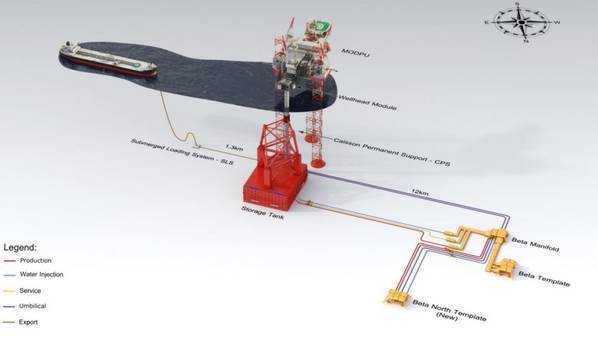