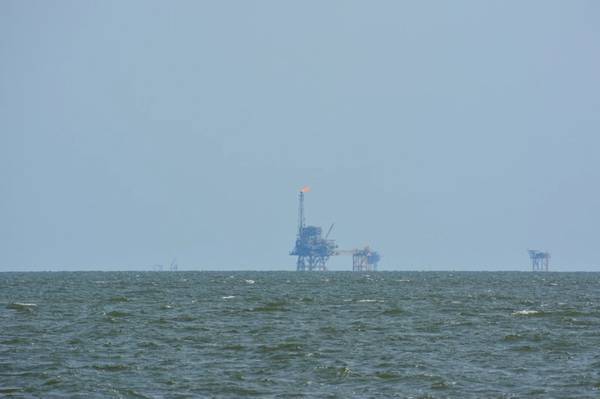 For illustration only - Offshore platforms in U.S. Gulf of Mexico - Credit: Mosto/AdobeStock

The U.S. offshore safety regulator BSEE has formed a panel to investigate a fatal incident that happened earlier this month at a Fieldwood Energy-operated oil platform, in the Gulf of Mexico, offshore Louisiana.

As previously reported, an offshore worker died on Saturday, May 15, in an incident that, according to Fieldwood, happened during a non-emergency casing pressure test on a shut-in well, at Eugene Island Block 158, Platform #14.

The platform sits around 125 miles southwest of New Orleans in the Gulf of Mexico.

"Our sincerest condolences go out to the worker’s family and friends, said BSEE Gulf of Mexico Regional Director Lars Herbst.  “We are assembling a panel of experts who will conduct a thorough investigation into this tragic incident. We are committed to a complete investigation to determine the cause of the incident and to identify approaches that will enhance the safety of future operations.”

The panel will issue a report with its findings regarding the causes and make recommendations on how to strengthen existing safety measures once the investigation is completed.

“Panel Investigations are critical in ensuring BSEE determines the cause, or causes, of an incident and develops recommendations for the offshore energy industry,” Herbst said.

It's hard to say how long it will take for the BSEE panel to complete the investigation, however, judging by a recently released report on another incident on an offshore platform in the Gulf of Mexico, it could take months, if not a few years.

BSEE in March 2021 released a report into a May 2019 fatal offshore incident in which a Wood Group worker aboard Renaissance Offshore's Gulf of Mexico platform fell into the ocean through a rusty grating and was never recovered. 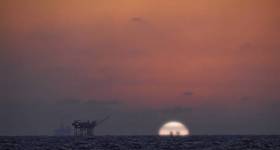