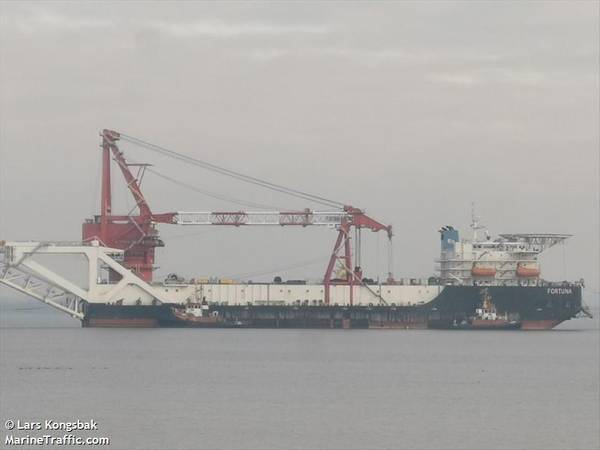 The United States will monitor activity to complete or certify the Nord Stream 2 pipeline intended to transport Russian natural gas to Europe and, if such activity takes place, will make a determination on sanctions, the U.S. State Department spokesman said on Wednesday.

"It's a bad deal," State Department spokesman Ned Price said at a news briefing. "We will work closely with our allies and partners to reinforce European energy security and safeguard against predatory behavior, including that of Russia in this case."