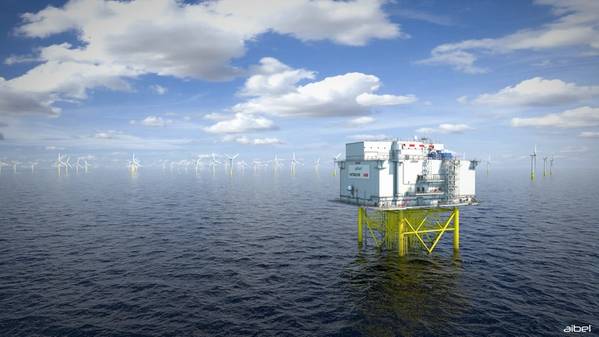 Dogger Bank, a wind farm site in the UK North Sea consisting of three phases A, B, and C, will cumulatively be the world's largest offshore wind farm, once in operation a couple of years from now.

What is more, the project, owned by Equinor, SSE, and as of a few days ago Eni (A&B phases) has recently struck another "world's largest." The largest offshore wind project financing to date globally.

The final group of lenders, comprising 29 banks and three export credit agencies, includes experienced lenders in the sector along with relationship lenders of both SSE and Equinor. One of them is the Norwegian Export Credit Guarantee Agency GIEK.

Take note, while the Norwegian companies, such as Equinor, own offshore wind farms internationally, they have yet to build one at home. Worth noting, the construction of an offshore wind farm -  a floating one at that -  has recently started in Norway, too. (Read more here).

However, while the Norwegian domestic offshore wind industry has yet to take off, GIEK is working hard on helping Norwegian businesses score more offshore wind work abroad.

Offshore Engineer TV's Greg Trauthwein virtually "sat down" with Pernille Østensjø, head of GIEK's clean technologies team, and Ivar Rekve, head of energy and industry, to learn more about GIEK's role in financing the Dogger Bank, the ripple effect on Norwegian suppliers,  their take on the overall offshore industry, as well as on the growth of the offshore wind industry, and GIEK's plans for the future.

Østensjø explains that GIEK bases its participation on Norwegian export contracts, meaning they're promoting the use of Norwegian companies, such as Aibel and Offshore Heavy Transport which have secured contracts to deliver goods and install wind turbine foundations for the giant Dogger Bank project. 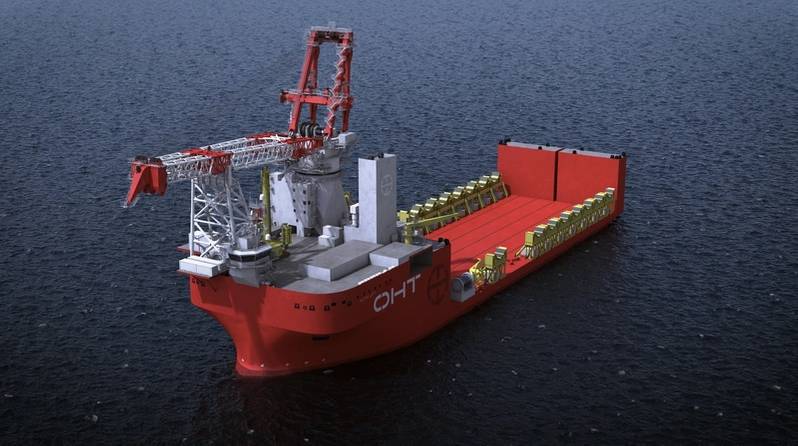 OHT has scored contracts for the transportation and installation of foundations at Dogger Bank, using the Alfa Lift vessel, currently under construction in China.

"Based upon the contracts that Dogger Bank signed up with Aibel delivering the HVDC platforms and Offshore Heavy Transport, delivering services for transportation and installational foundations with the custom-built vessel Alfa Lift, we participated. And we're guaranteeing 300 million British pounds for these two projects," Østensjø says.

And we would, Østensjø adds, like to follow our Norwegian exporters into new markets, that be either in Asia or in other European countries.

While the appetite for financing the offshore wind sector seems big, what is the situation with the traditional oil and gas markets?

He says: "Of course we have a large portfolio within [the oil and gas] sector, but what we're seeing now is that the capital in this sector is gone. There was no demand for new projects. And there were a lot of ships, a lot of equipment in the markets that is... Well, not with high demand. So we see the shift in the industry, we see the shift in the projects, and we see the shifting of capital towards renewable energy. And we are really pleased to being able to support this shift, to be able to support the financing of the Norwegian exporters and their contracts with the buyers abroad."

But what about the offshore oil and gas industry's future? Will it ever return to where it was before? What role can Norwegian companies play in floating wind? Where else in the world has GIEK invested, offshore wind-wise? Learn all that and more in our full interview below.