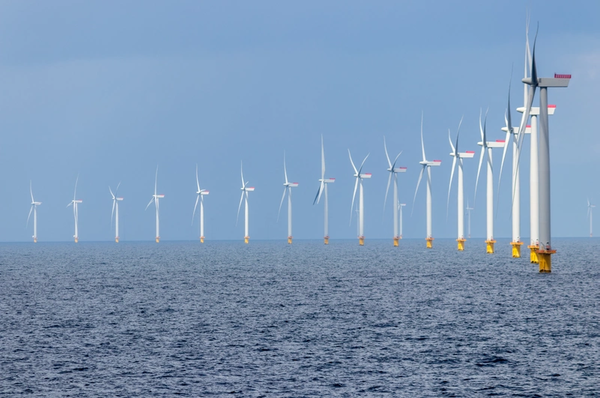 Germany and Denmark pledged on Monday to cooperate more closely on joint offshore wind power development via clusters in the North and Baltic Seas to spur renewable power and hydrogen production.

The planned cooperation marks an important step towards achieving the European Union’s offshore wind strategy, which aims to increase Europe-wide capacity from 12 gigawatts (GW) today to 60 GW by 2030 and 300 GW in 2050.

“What matters now is to identify concrete projects together with our neighbors and drive them forward,” Germany’s energy minister Peter Altmaier said in a statement.

It is important to find framework conditions that will benefit both Germany and Denmark and to find synergies with the development of green hydrogen, he added.

Danish energy minister Dan Joergensen said the cooperation would center on energy hubs in the North and Baltic Seas.

The North Sea energy island would connect offshore wind farms with 3 gigawatts (GW) of capacity by 2030, potentially rising to 10 GW later, while a second island off the coast of Bornholm in the Baltic Sea would have a capacity of 2 GW.

These could be connected to countries other than Denmark via offshore grid connections.

As part of its offshore strategy, the European Commission proposed that power generation assets at sea should form their own electricity market bidding zones, which set the price of the production there.

If introduced, the Danish energy islands would likely become part of such a bidding zone, grid operator Energinet told Reuters.