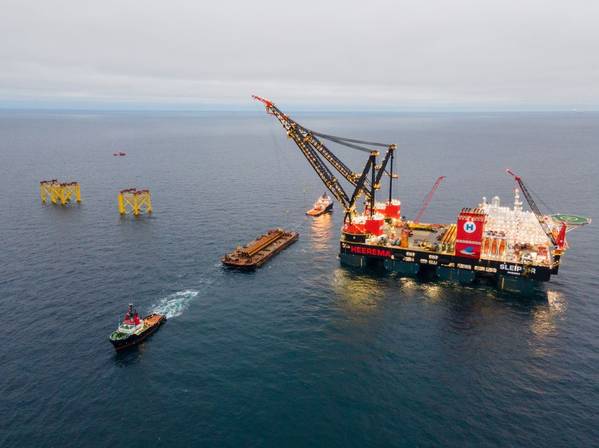 Two new jackets have been installed at the Total-operated Tyra redevelopment project offshore Denmark, Noreco, a partner in the project has informed.

The Tyra field located 225km west of Esbjerg, Denmark, is the largest gas condensate field in the Danish Sector of the North Sea. It requires redevelopment due to the subsidence of the chalk reservoir which has led to the existing platforms sinking by around 5 m over the last 30 years.

The $3.36 billion investment into a redevelopment of the Tyra was approved in 2017 by Maersk Oil as the then leader of the Danish Underground Consortium (DUC). Maersk Oil was then bought by Total, who is now the operator of the project.

Noreco, which owns 36,8% in the DUC said the installation of new jackets was a milestone that moved the Tyra Redevelopment project into a new phase.

"The next milestones are for the new modules currently being fabricated to be delivered from the yards and transported to the Danish Continental Shelf for installation," Noreco said.

The jackets, built by Dragados Offshore S.A, in Spain, form the foundation for the new Tyra process and accommodation platforms and are the first new jacket structures delivered and installed for the Tyra redevelopment project. The past year has mainly involved the safeguarding of the wells and wellhead jackets, and the decommissioning and removal of the old Tyra modules this summer. 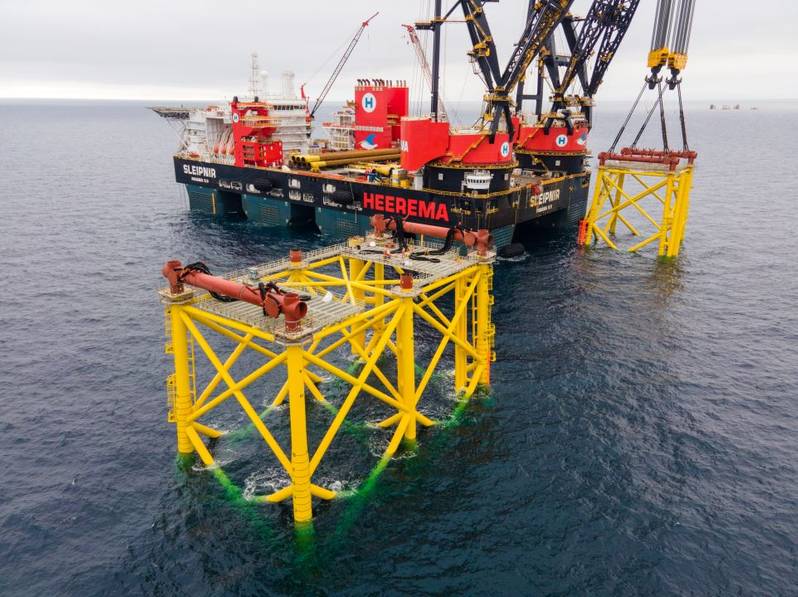 Image: Supplied by Noreco"The delivery and installation of the two new jackets is an important step towards having a state-of-the-art production and export facility ensuring efficient production and enhanced safety for decades to come.  Looking ahead, the remainder of the project will focus on yard fabrication and offshore installations to rebuild the new Tyra. The wellhead and riser modules are currently being built in Singapore, the accommodation module in Italy, and the process module in Indonesia," Noreco said.

David B. Cook, the recently appointed Chief Executive Officer for Noreco, said: "The delivery and installation of these jackets is an important achievement for the project and a true testament to our ability to consistently deliver in-line with expectations, in both a safe and predictable manner.

"The milestone marks a clear shift for the Tyra Redevelopment project, moving our focus onto completing the new modules. Each milestone moves us toward a state-of-the-art facility in the North Sea. The Tyra Redevelopment will not only improve safety and increase Noreco’s production as well as operational efficiency, but also at the same time lower CO2 emissions and unit costs."

Production from the Tyra was temporarily shut in September 2019. When back in operation, Tyra will reach peak production of approximately 60,000 boepd. 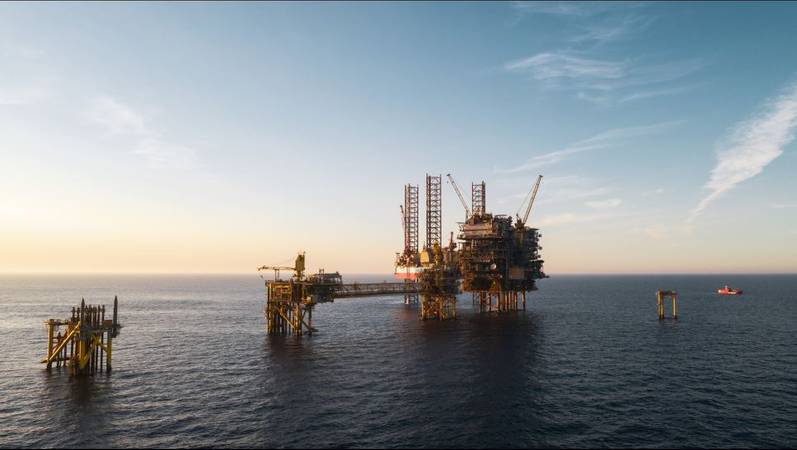