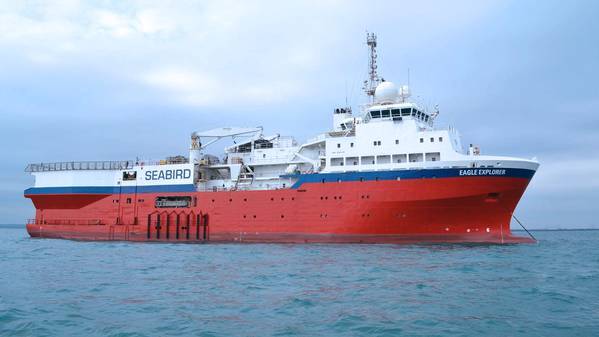 Oslo-listed seismic data acquisition company Seabird Exploration has won a short-term contract for its Eagle Explorer vessel, and has also revealed a plan to sell its Harrier Explorer vessel for recycling.

As for the contract, SeaBird said that Eagle Explorer would be used for an OBN source project in the North Sea with mobilization in July. The company said the contract was "a short duration" one.

On another note, SeaBird had in April said it had won a letter of award for a source contract of 30 - 45 days in South America starting in the third quarter of 2020. This has now been delayed.

"The next planned work for the Eagle Explorer is a source job in South America announced on 20 April. The company has been informed that mobilization for this survey will be delayed to Q4 due to COVID-19," the company said Monday.

Further, the company will sell its 1979-built, 2007-rebuilt Harrier Explorer 2D and Source vessel for recycling.

"As part of the asset-light strategy and renewal process, the Company has decided to sell the Harrier Explorer for recycling. The sale is expected to be completed in early Q3 and will have a small positive cash effect," SeaBird Exploration said. 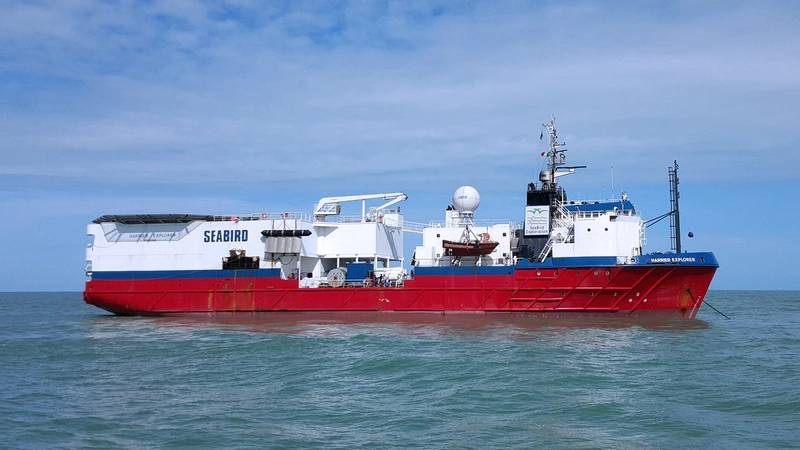