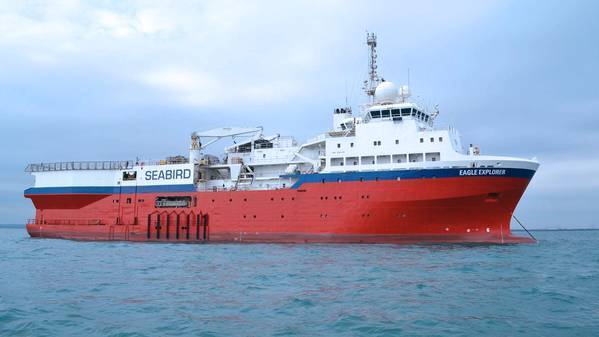 Offshore seismic survey contractor SeaBird Exploration has received a letter of award for a contract in South America.

The Oslo-listed company said Monday that the letter of award was for a source contract, without revealing the name of the client.

"The contract is expected to start in Q3, with a duration of about 30 - 45 days," SeaBird Exploration said.

SeaBird did not say which vessel it would use for the operation, nor in which country the operation would take place.

The company last week said it was working on reducing costs further in the wake of uncertainty caused by low oil prices and COVID-19.

SeaBird, which recently lost two OBN survey deals in W. Africa, said that in the worst-case scenario it would target to cut the spending to less than $400,000 per month.