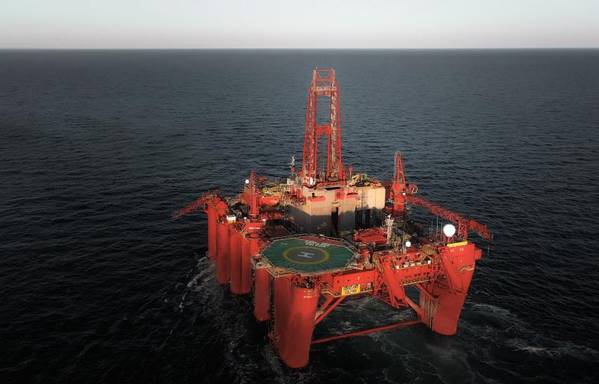 Offshore drilling contractor Dolphin Drilling has signed a letter of intent with an unnamed Norwegian oil company for a three-well plugging and abandonment campaign.

The news was shared Friday morning by Dolphin Drilling's CEO Bjørnar Iversen who said: "Dolphin Drilling is a pioneer in North Sea drilling and continues to be one of the leading contractors in the industry. This contract aligns with our strategic intent of building a significant presence in the region and confirms the capability and performance of Dolphin Drilling as a company."

The rig to be used for the project is the 1977-built (later upgraded) semi-submersible unit Borgland Dolphin.

"I am positive that the excellent performance Borgland Dolphin and the onshore organization has delivered over the recent operations for i3 Energy and A/S Norske Shell, combined with the fact that Borgland Dolphin is an efficient and green drilling unit with a very low Co2 emission compared to the rest of the NCS fleet, are the reasons why we continue seeing significant interest for the unit in the current market."

While Dolphin Drilling did not share the details on the value of the potential contract, Norway-based offshore rig brokerage Bassoe Offshore has estimated the dayrate to be at around $180,000.

The work is scheduled to start in the Norwegian Continental Shelf in Q2 2021.

Before that, the drilling unit is expected to be used by Wellesley Petroleum for two wells offshore Norway. According to the previously disclosed information, the first firm well is slated for drilling start-up in August/September 2020. The second well will be drilled in 2021.