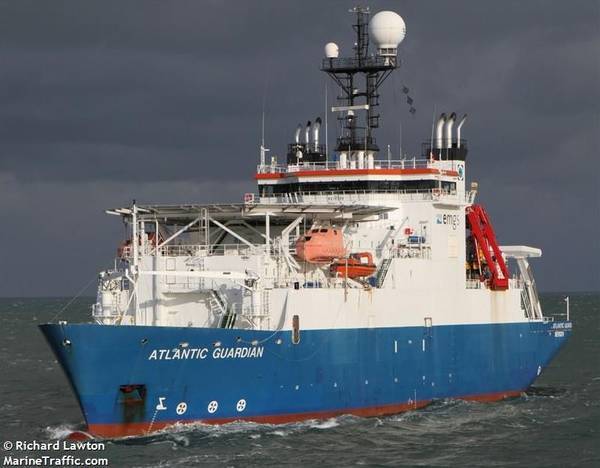 Norwegian offshore survey company has announced severe cost-cutting measures that will lead to termination of most employees and consultants and cold stacking of vessels.

EMGS recently lost what was expected to be a long-term contract with Pemex in Mexico, and it then earlier this week received news from BP that a previously awarded survey work in Senegal and Mauritania would be delayed.

The company said Friday that it has experienced a rapid deterioration in the Company’s backlog for 2020, citing the two cancellations/delays, the recent sharp drop in oil price, the uncertainty created by the global Covid-19 pandemic, with the associated impact on the global economy and, in particular, on oil company investment decisions.

"The board of directors and management of the Company have evaluated all possible measures to preserve and maximize shareholder value and safeguard the interest of the Company’s other stakeholders in this situation," EMGS said.

Related: EMGS Looking at Options After Pemex Says No More Work to Be Awarded

Based on its review, EMGS has resolved to immediately start "the transition to a low-cost set-up."

Further, EMGS will cold stack the Atlantic Guardian vessel (that was expected to carry out the BP work) as soon as practicable possible.

EMGS said it would terminate all employees and consultants with the exception of a skeleton crew which will continue to service the multi-client late sales and consulting market and form the basis for a future scale-up.

"EMGS will continue to deliver under all the Company’s existing and ongoing customer contracts as planned, honoring the Company’s obligations under these contracts," the company said, adding that there can be no guarantees that the measures taken would preserve sufficient liquidity.

"Even with these decisive actions, no guarantees can be given that the Company will be able to preserve sufficient liquidity. Continued operation will thus not only be dependent on the timely and successful implementation of the above measures but also that the company is able to identify and implement other material cost reduction measures, including by reducing the interest-bearing debt and non-interest bearing liabilities." EMGS said.

According to EMGS' 4Q presentation released in February, the company's operational costs for the 4Q 2019 were split as follows: Employee Expenses ($5.8 million); Vessel and office lease expenses ($3.9 million; Charter hire, fuel, and crew expenses ($4.8 million); and Other operational expenses (1.8 million).