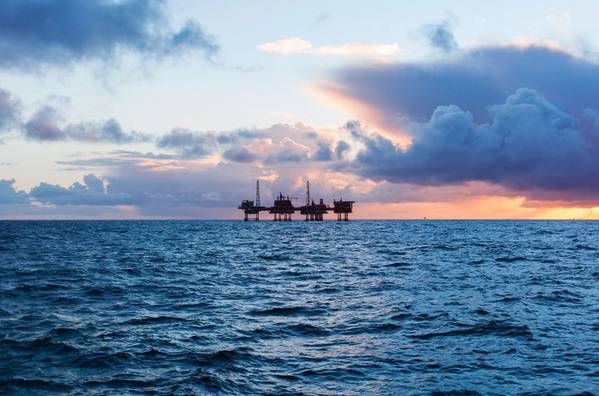 Oil prices bounced nearly 7% on Thursday after a three-day selloff drove them to their lowest in almost two decades as demand plummeted due to the coronavirus and supplies surged in a fight for market share between Russia and Saudi Arabia.

Benchmark Brent, which has lost half its value in less than two weeks, got some respite as investors across financial markets assessed the impact of massive central bank stimulus measures.

But analysts said gains were likely to be temporary, as tumbling demand was compounded by the collapse this month of a deal on supply curbs between OPEC and other producers.

The drop in demand, particularly in transportation, is also leading to a rapidly growing glut in refined products such as jet fuel and gasoline.

Saudi Arabia, the de facto leader of the Organization of the Petroleum Exporting Countries, which kicked off a price war with Russia that sent prices into tailspin, is planning to keep pumping at a record rate of 12.3 million barrels per day (bpd) for months.

"From April 1, about 4 million bpd could flood the markets, potentially pushing down crude oil prices into the teens," Jefferies said in a note. "Unless somebody intervenes, no oil producer benefits from the current environment."

But analysts have still been slashing growth forecasts for China, where the disease erupted, to the lowest levels in decades.

In the United States, where dozens of shale oil and gas drillers and services companies risk bankruptcy, senators on Wednesday urged Saudi Arabia and Russia to stop the price war during talks with the kingdom's envoy to Washington.

The senators urged President Donald Trump to impose an embargo on oil from the two countries.

Meanwhile, the spread of the virus elsewhere is showing no sign of abating, with governments resorting to lockdowns in a bid to contain the disease, hammering economies and raising the prospect of a global recession.

Central banks have moved to mitigate the spiraling economic and financial fallout, with the European Central Bank kicking off a 750 billion euro ($820 billion) emergency bond purchase scheme after an unscheduled meeting on Wednesday.

"While the spreading of the virus has further to go and oil prices further to drop, we are now probably getting very close to peak fear in western and global financial markets," said Bjarne Schieldrop, chief commodities analyst at SEB.