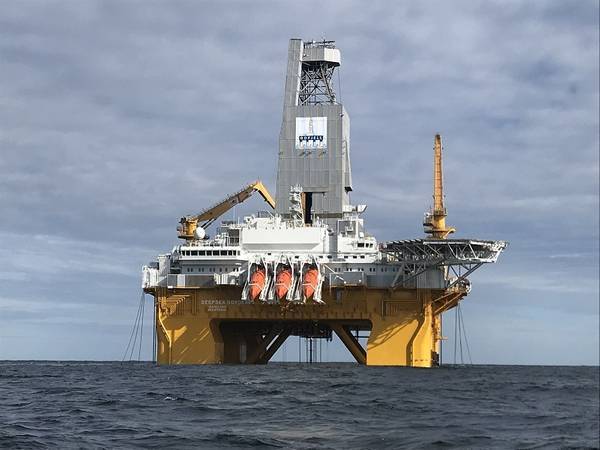 PGNiG announced it has made a discovery in the Shrek prospect in the Norwegian Sea, about 210 kilometers northwest of Brønnøysund.

Based to preliminary estimates, recoverable resources range between 19 million and 38 million barrels of oil equivalent (boe), as confirmed by the Norwegian Oil Directorate (NPD).

“This discovery is a big success for PGNiG Upstream Norway, which is operator for the license,” said Piotr Woźniak, President of the PGNiG Management Board. “We confirmed the presence of natural gas and crude oil in the lower and middle Jurassic sandstones.”

Wildcat well 6507/5-9 S and appraisal well 6507/5-9 A, the first and second exploration wells in production licence 838, were drilled by the Deepsea Nordkapp semisubmersible drilling facility, near the Aker-BP-operated Skarv field. Water depth at the site is 357 meters.

The discovery well 6507/5-9 S encountered a total oil and gas column of about 85 meters in the Fangst and Båt groups, of which about 60 meters of sandstones with mainly good to very good reservoir quality. The gas/oil and oil/water contacts were encountered at 2,034 meters and 2,074 meters under the sea surface, respectively.

Appraisal well 6507/5-9 A encountered a total oil and gas column of about 65 meters in the Fangst and Båt groups, of which about 45 meters of sandstones with mainly good to very good reservoir quality. Both the gas/oil and the oil/water contacts in the appraisal well came in at equivalent depths as in the discovery well.

The wells were not formation-tested, but extensive data acquisition has been carried out. The wells will now be permanently plugged and abandoned. 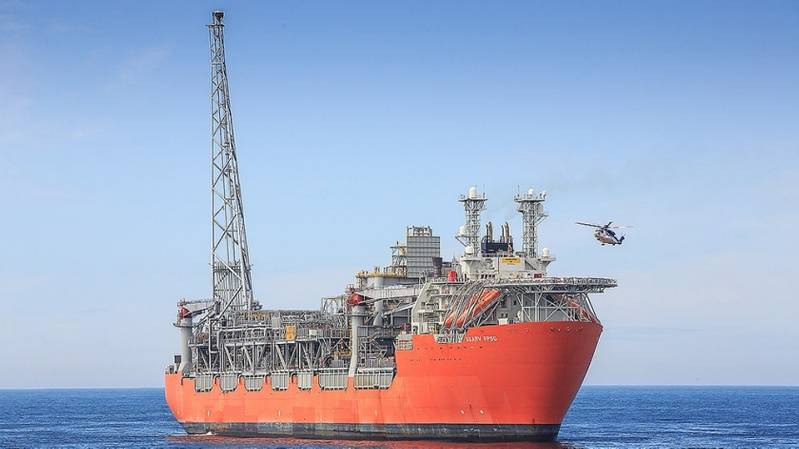 The Shrek discovery is located about 5 kilometers from the Skarv floating production, storage and offloading unit (FPSO) (Photo: Aker BP)

PGNiG Upstream Norway holds 40% shares in the PL838 license, awarded as part of the APA2015 round. Aker BP and DEA Norge each hold 30% interests.

“It is very probable that the new field will be tied back to Skarv FPSO, owned partly by PGNiG, which can have a positive impact on the profitability of the Skarv project,” Woźniak said.

Shrek is directly adjacent to the Skarv and Equinor-operated Ærfugl licenses, where PGNiG is producing as partner. The company currently holds shares in 24 exploration and production licenses on the Norwegian continental shelf.

“Thanks to the new discovery, we will increase our own production on the Norwegian continental shelf, where we want to produce 2.5 bcm of natural gas annually after 2022,” Woźniak said.

Deepsea Nordkapp has moved on to drill an appraisal well in production licence 093 on the Draugen field in the Norwegian Sea, where OKEA ASA is the operator. 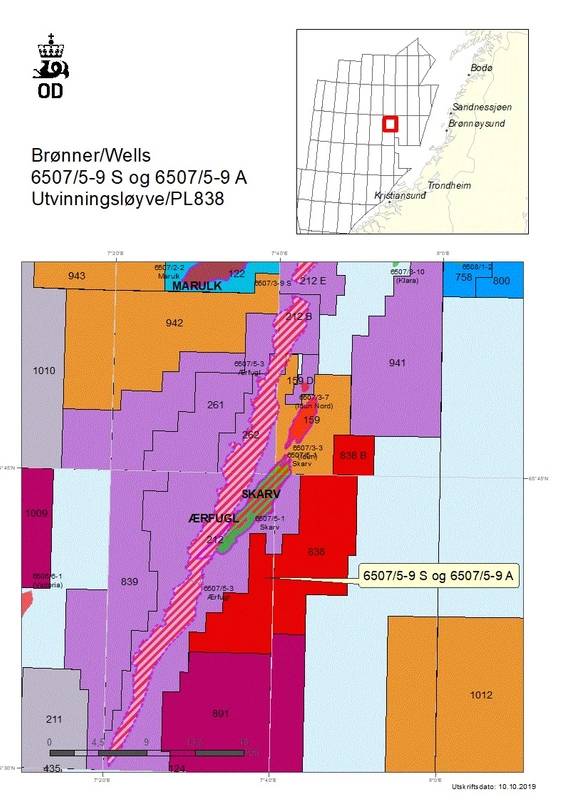