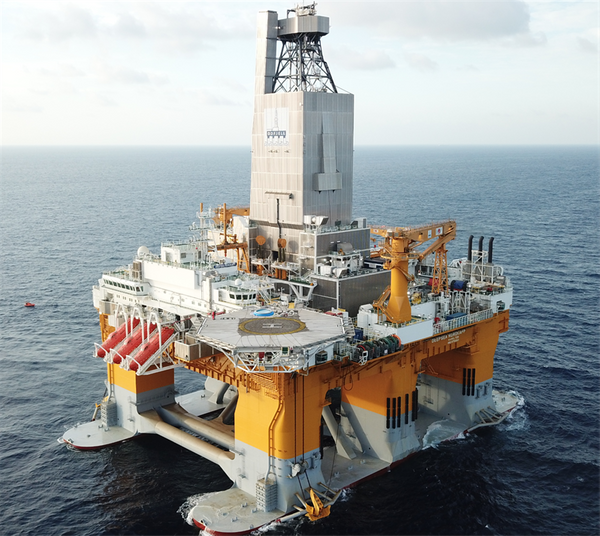 OKEA said it will live stream the drilling log from a pair of appraisal wells on the Draugen field in the Norwegian Sea.

OKEA, which took over as the field's operator in December 2018, said on Tuesday it will live stream the drilling log from the drilling operations on Twitch, sharing the same data seen the offshore drilling supervisor, includes the various drilling parameters and basic logs, in real time.

The company noted that the data conveyed is not sufficient to deduce the potential value of any hydrocarbon discovery, as these data need to be modeled into reservoir 3D models before a final conclusion is announced when the drilling campaign is concluded.

“In addition, the live streaming of the drilling log positions OKEA on the leading edge of data sharing as well as demystify what oil companies actually do offshore,” he added. 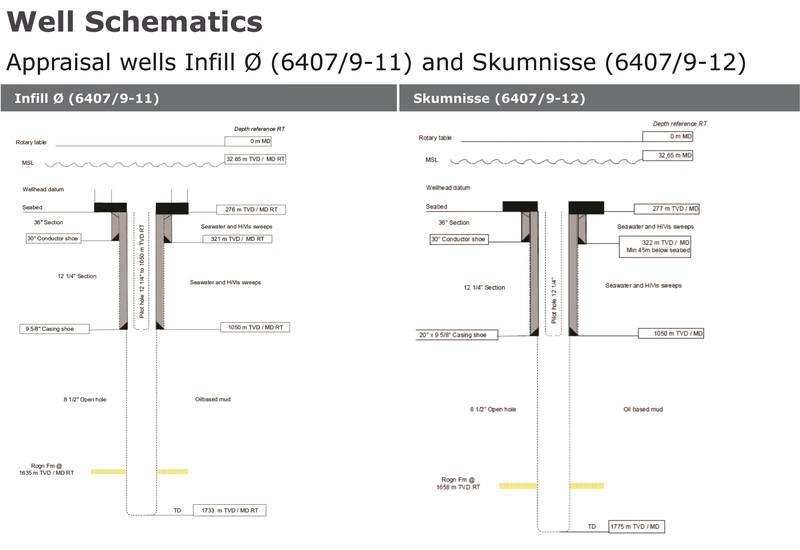