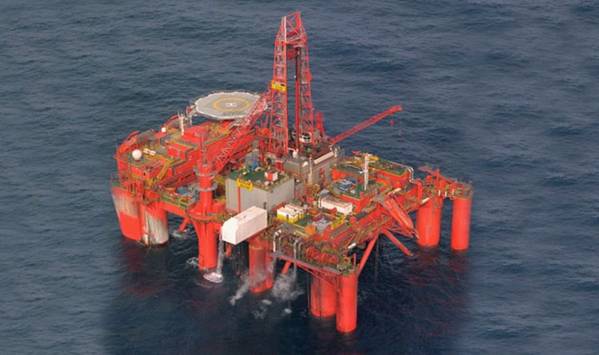 Rising oil prices are proving the fountain of youth for aging rig fleets, and the resultant surge in rig relevance is stirring financiers to find new ways of hanging on to rig revenues.

There’s no better example of the new finance fondness for rigs than the deal that was made by the holders of $200 million in Dolphin Drilling debt, who, at the weekend, made it known that they’d agree to become shareholders in new entities that’ll own an unwanted drill ship and the last remains of Oslo-based Dolphin Drilling: three 1970s rigs for hire and one slated to be scrapped. Monday began a new week for the floundering rig operator, now saved from bankruptcy.

The new entity starts late life with two rigs stacked and one contracted in the UK sector. It’ll be led by newly installed Bjornar Iversen, who was tasked 10 years ago with reorganizing Songa Offshore. “The rigs have been heavily upgraded,” Iversen was quoted by Norwegian media as saying. The active semisubmersible rigs — Bideford Dolphin, Borgland Dolphin and Byford Dolphin — are instantly recognizable by their lanky, dated appearance. That’s not a problem, however, as Class society, DNV GL, offer guidelines to rig owners to bring their safety standard up to the vaunted Norsok standard.

From Oslo, Iversen will move the new Dolphin Drilling brain trust to oil capital Stavanger. He bravely presided over Songa Drilling by restructuring its project teams and marketing its midwater marketability to rig giant Transocean.

Now, he has a similar assignment in prolonging Dolphin Drilling’s operations toward an honorable end — or a new beginning.

Dolphin had been in a state of crisis for years. Steeped in debt, management had been forced to watch as the parent company grew a foothold in offshore wind and rival rig players moved their latest models into the world’s oil provinces.

Under the new plan, bondholders and institutional lenders have become Dolphin’s new shareholders. These new owners also agreed to infuse $45 million of new capital into a new Dolphin Drilling while delisting the old entity from the Oslo Stock Exchange.

New Dolphin drill ship Bolette Dolphin will, meanwhile, be separated away into the core of a new company that’ll only exist to divvy out the spoils of her prospective sale. The six-year-old drill ship has been on the block for years. 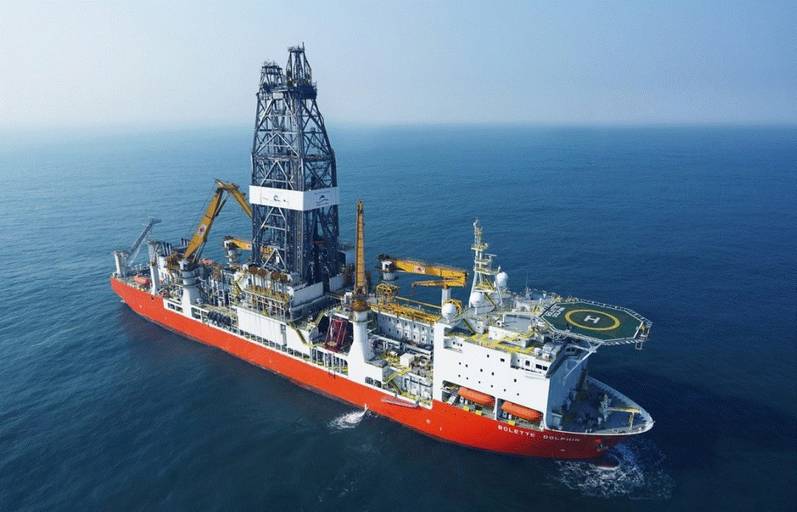 Old rigs, new value
The new Dolphin will go from having $2 billion in debt to just $250, as debtors become owners and 200 offshore and 44 land-based employees hope for brighter days. Iversen had once told this writer that operating rigs of a similar type created operational savings: the Songa rigs were all midwater, and they were sold to Transocean for about $3 billion; the Dolphin rigs are all enhanced Aker H-3 designs.

Amid the salvaging of Dolphin by financiers, there are other positive rig market signs. Dolphin and i3 Energy have already agreed to put the stalwart Borgland Dolphin into a 94-day well campaign in the UK sector of the North Sea starting in July 2019.

Also promising is the involvement of national oil champions PGNiG of Poland (offshore Norway) and Sonangol of Angola this month in hiring or taking ownership of a semi-submersible rig and a drill ship. The pattern of national oil companies securing rigs is healthy sign for recovering rig markets, and Dolphin, as the midwater heats up and deep water again looks profitable.

Keep those rigs
Also starting trading in April is The Drilling Company of 1972, an entity named by A.P. Moller-Maersk after it spun off a segment it was to sell before reversing course and listing in Copenhagen.

As Brent hit a five-month high over $71 a barrel this week, ordering wells in Norway, the traditional home waters of Dolphin rigs, becomes more affordable for oil companies. Among the first to claim new drilling work was Saipem’s sixth-generation rig, Scarabeo 8, which will earn over $100 million for two wells in the Norwegian sector of the North Sea.

And then there’s this bit on oil companies ready to drill again: “Our analysis of the latest annual reports from the majors clearly indicates that ‘super profits’ are back for large E&P companies. Free cash flow before financing activities was at a record high in 2018, and the mega profits were typically used to pay down debt and increase payments to shareholders,” says Espen Erlingsen, Head of Upstream Research at Rystad Energy.

He hinted that 2019 could be another blockbuster year for oil companies. That was all some needed to hear: Odfjell Drilling says it now plans to hire 200 to crew two new semisubs.