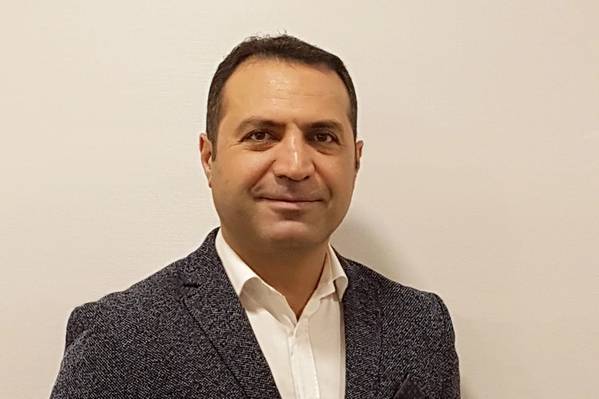 Independent global completions service company Tendeka has appointed Nizami Musayev as a new Area Manager in Russia as the company aims to grow its presence in the region.

He will be responsible for introducing Tendeka’s existing portfolio and new technology such as Cascade3, FloFuse and PulseEight into the Russia and CIS market.

Musayev joins Tendeka from Interwell, where he was responsible for growing the company’s completion business. He previously spent 19 years working for Schlumberger in various roles starting from field up to management position.

Musayev holds a BSc and MSc in Drilling Engineering both from the Azerbaijan Petrochemical Institute and has worked in Azerbaijan, Kazakhstan, Russia and Angola.

FloFuse is the most recent injection technology to be launched by Tendeka, who said the new technology has attracted interest due to its rate limiting control capability. PulseEight is a wireless intelligent completion technology for the digital oilfield, and Cascade3 is a new sand control technology that improves recovery and the lifetime of water injection wells. 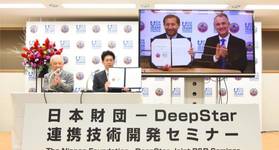 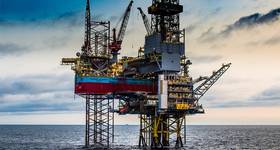