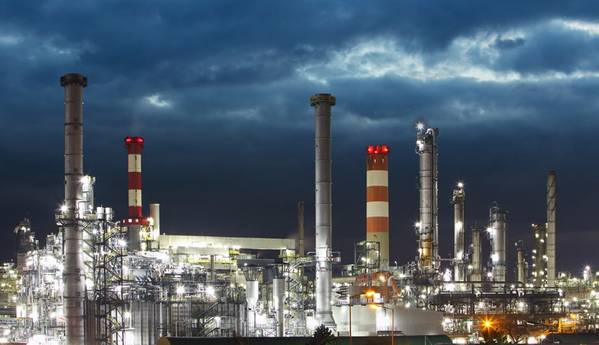 Lopez Obrador, who will take office on Dec. 1, told reporters his government plans to invest $2.6 billion to modernize existing domestic refineries owned and operated by national oil company Pemex, and spend another $8.4 billion to build a new one within three years.

The $8.4-billion figure is higher than a $6 billion estimate provided by a key energy advisor during the campaign.

Lopez Obrador, set to become Mexico's first leftist president in decades, did not detail how the projects would be financed or whether private capital would be involved, but he has often said he will not raise taxes or grow government debt.

Mexico is among Latin America's largest crude exporters, but is also the biggest importer of U.S. refined products. The country's next president has pledged to lift refining capacity, which he says has declined due to corruption and neglect.

Pemex, formally known as Petroleos Mexicanos, has six domestic refineries with a total processing capacity of some 1.6 million barrels per day (bpd), but the facilities are only operating at about 40 percent of capacity so far this year. Meanwhile, gasoline and diesel imports have sky-rocketed in recent months amid planned and unplanned refinery stoppages.

Pemex has posted losses in its refining division for years but Lopez Obrador aims to boost crude processing enough to halt imports within three years.

Lopez Obrador also said he plans to invest another $4 billion to drill new onshore and shallow-water oil wells in the states of Veracruz, Tabasco and Chiapas.

Pemex production has consistently declined in recent years to fall below 2 million bpd after hitting peak output of 3.4 million bpd in 2004.

President Enrique Pena Nieto passed a reform to open up Mexico's state-run energy industry to private producers, which has led to a series of competitive auctions that have awarded more than 100 oil exploration and production contracts.

Lopez Obrador has said he will respect those contracts as long as an ongoing review does not find signs of corruption. He is widely expected to slow down the process of offering more contracts to private players.