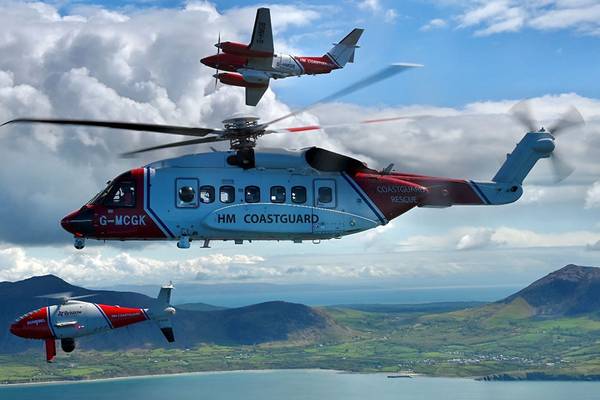 An offshore oil worker went missing from a drilling rig in the UK North Sea, 100 miles southeast of the Aberdeen coast, on Sunday.

The BBC reported Monday that a search and rescue operation had been launched after an alarm was raised at around 9 p.m. Sunday.

According to the public service broadcaster, two oil supply vessels, a Coast Guard helicopter, and a Coast Guard plane were taking part in the search and rescue operation. No further details were shared.

Offshore Engineer reached out to the Coastguard, seeking more information on the status of the operation.

"HM Coastguard’s search and rescue helicopter from Inverness and the fixed wing aircraft were involved in a search for a possible missing person off the east coast of Aberdeen, shortly before 9 p.m. yesterday (Jan. 22). The search was stood down at approximately 6am today," a spokesperson for HM Coastguard said.

The spokesperson did not specify which platform the person went missing from, and instead directed Offshore Engineer to contact Police Scotland for more information.

A Police Scotland spokesperson said: “Around 9.20pm on Sunday, 22 January, 2023, officers received a report of a 50-year-old man missing from an oil rig in the North Sea. Police are liaising with partner agencies to establish the full circumstances.”

According to Valaris' latest fleet status report issued earlier this month, the rig was last on a contract with Harbour Energy, with the contract expiring January 2023. 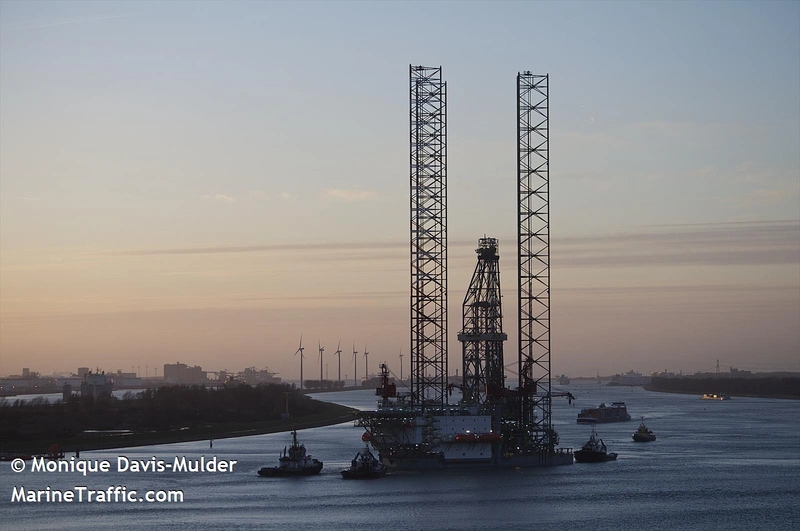 "The safety of all personnel is Valaris’ top priority, and the company’s emergency response procedures were activated immediately after the incident was reported. Searches from the air and sea involving aircraft from HM Maritime and Coastguard Agency, as well as vessels in the area, were conducted through the night. The operation was stood down around 0700hrs today."

"The missing employee’s family has been informed of the development, and the company is providing them with support. "

The remaining 53 personnel on board have all been accounted for. However, a dedicated phone line has been set-up for any other concerned relatives. The number to call is 01224 548 527.

At the time of the incident being reported, the rig was under tow from its last operating location in the UK North Sea to the port of Dundee, UK. The company will be making no further comment at this time."

The title of the article above, originally titled:"Oil Worker Falls Off Platform in UK North Sea, Search Underway," was based on initial reports from the UK media. The title has been changed, as subsequent information obtained has not made it clear whether the person indeed fell off the drilling rig or not, and there is still no information about what has happened.