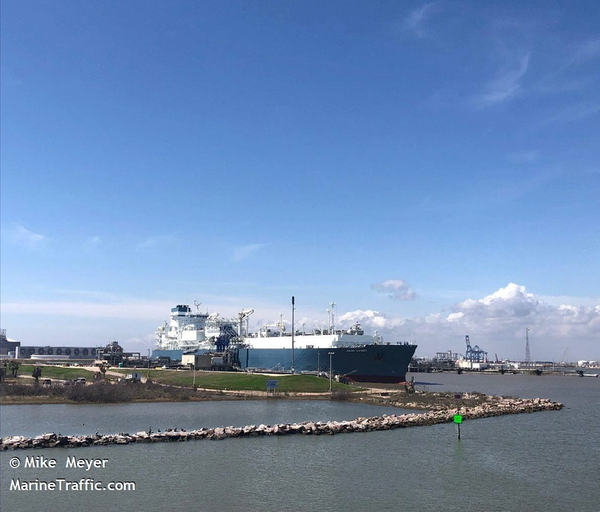 A floating terminal to import liquefied natural gas (LNG) arrived in the port of Brunsbuettel on Friday, the third such vessel to start up in recent weeks as Germany rushes to diversify away from former top supplier Russia.

It will allow LNG tankers to land and their cargoes to be regasified and fed into the country's grid.

"The strong energy dependence of our country on Russian pipeline gas will end with the deployment of the special vessels."

The first LNG cargo - from Abu Dhabi National Oil - due at the FSRU is scheduled to arrive at the end of January, RWE said in a statement.

"More need to be added," he said at an event in Brunsbuettel.

The Nord Stream 1 pipeline which Russia shut off in August had an annual capacity of 55 bcm.

Three more FSRUs are scheduled to be in place for the 2023/24 winter season, which has come into focus after mild temperatures and high gas storage levels have alleviated supply concerns about this winter so far.

"We will have to refill the storage facilities during the summer for the winter of 2023/2024. That will not be possible without liquefied gas and additional imports," said Klaus Mueller, president of Germany's network regulator.

"After all, we also have to prepare for a case where a terminal or pipeline fails, he said.