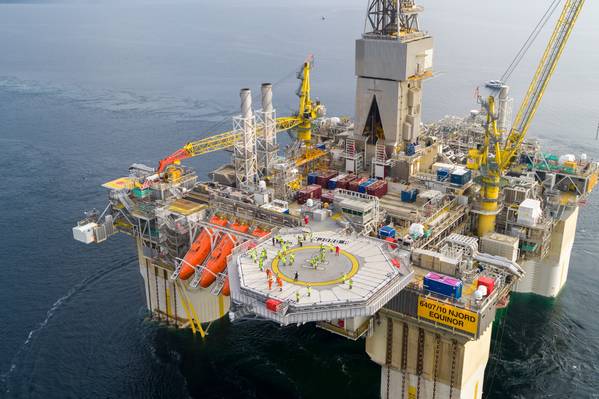 The Norwegian oil and gas company Equinor has received regulatory approval to use new pipelines and subsea production facilities on the Bauge field in block 6407/8 in the Norwegian Sea.

The approval was granted by the Norwegian offshore safety body, the Petroleum Safety Authority Norway (PSA).

Bauge is a field on Haltenbanken in the southern Norwegian Sea, 15 kilometers east of the Njord field. The water depth is 280 meters.

Bauge was discovered in 2013, and the plan for development and operation (PDO) was approved in June 2017.

The field will be developed with two production wells tied-back to the Njord A platform which was brought back offshore earlier this year after extensive upgrades.

Equinor has previously said that 73 million barrels of oil equivalent will be produced from Bauge. 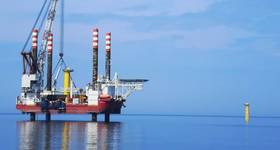