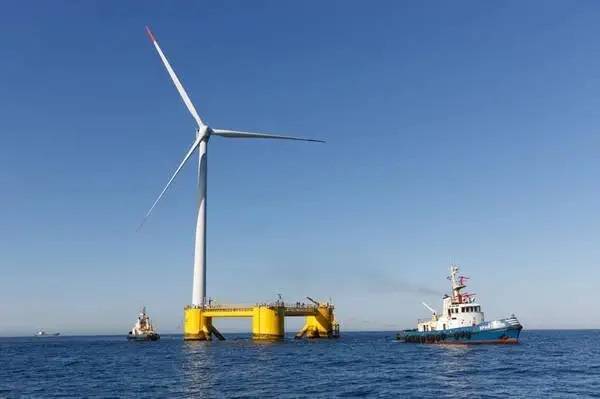 Shell has pulled out of two offshore wind projects in the west of Ireland operated by Simply Blue Group a year after the British company acquired stakes in the developments.

Shell and Simply Blue said in a joint statement on Saturday that Shell's withdrawal from the Western Star and Emerald projects was a "portfolio decision," and Shell added that offshore wind remains a key growth area for its plans to slash greenhouse gas emissions and build up its renewable power business.

Simply Blue said it is progressing towards a new partnership and remains "fully focused" on developing the two projects off the coast of Cork and Clare which have a joint capacity of 2.65 gigawatt (GW).

Shell has more than 13 GW of wind capacity in operation, under construction and in the funnel of potential projects, including a 50% stake in 5 GW of floating wind projects in Scotland.

Shell agreed to acquire in 2021 51% stakes in the Western Star and Emerald projects. 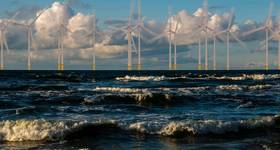