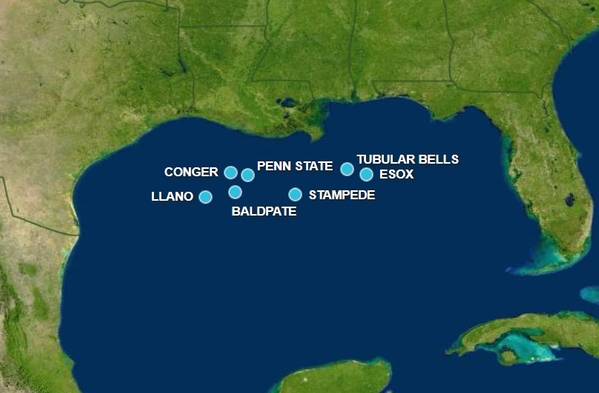 U.S. oil and gas firm Hess Corp says first oil began flowing last month from a Shell-operated Llano-6 well in the U.S. Gulf of Mexico, a project for which it owns a 50% stake.

Chief Executive Officer John Hess did not specify the issues but in the past U.S. oil companies have pointed to availability of metal goods and higher costs.