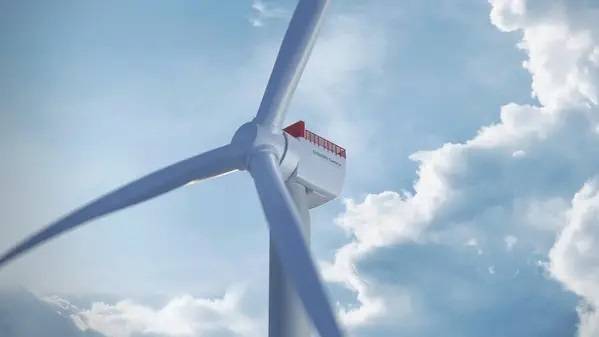 RWE will use 25 of Siemens Gamesa’s flagship SG 14-236 DD offshore wind turbines for the 350 MW wind farm. Also, the companies signe a service agreement for the wind turbines.

Subject to the final investment decision, construction works could start as early as 2024.

Once fully operational, F.E.W. Baltic II, RWE's first offshore wind farm in Poland, will be able to produce enough electricity to supply the equivalent needs of around 350,000 Polish households.

Sven Utermöhlen, CEO Offshore Wind at RWE Renewables said:"Offshore wind is gaining a real momentum in Poland and we want to be one of the key drivers by developing, constructing and operating further wind farms off the Polish coast.”

According to the press release issued this week, the agreement with RWE for its F.E.W. Baltic II offshore wind farm will contribute to Siemens Gamesa’s ongoing cooperation with the Polish wind power supply chain with the average yearly purchases of the goods and services in Poland equal to more than 250 million euros.

For the operation and maintenance of its F.E.W. Baltic II project, RWE has chosen the Port of Ustka. With the planned service station in the Polish port, RWE intends to contribute to the local economy and society by creating up to 50 new jobs in the long run. It is expected that the service station will be ready by 2025. RWE plans to serve its wind farm for at least 25 years from this port.

Poland does not have any offshore wind farms yet, however, according to Wind Europe, the country has set a target to install around 6 GW by 2030 and 11 GW by 2040 in the Baltic Sea, and the first offshore wind farm could enter into operation as soon as 2026.