Dutch offshore installation company Heerema Marine Contractors has completed the lifting and installation of the three Tyra West wellhead and riser platforms, the utility- and living quarters, and two bridges at TotalEnergies' Tyra redevelopment project in the Danish North Sea.

The Tyra field is the largest gas condensate field in the Danish Sector of the North Sea. Due to seabed subsidence, the Tyra field required a redevelopment, calling for the removal and decommissioning of the prior Tyra platforms, reuse, and 13 meters extension of the existing jackets at six platforms, and the construction and installation of new topsides and a new processing platform, and a new accommodation platform.

Noreco, TotalEnergies' partner in the project said Wednesday: "Over a period of ten days, the world’s largest crane vessel, Sleipnir, safely lifted and installed the units in position at the Tyra field in the North Sea. The three 3,485 tons wellhead and riser platforms were lifted onto the waiting jackets and installed at Tyra West. The lift and installation of the 5,584 tons accommodation unit onto the jackets at Tyra East concluded this spring’s offshore installation campaign, and seven out of eight platforms are now in their final position."

This means that Tyra II is now almost complete as all platforms, except the processing platform, are now installed.

"We are proud to announce this important installation milestone for Tyra II. The planning and execution of these precision lifts are impressive, and the offshore campaign has been completed without a single recordable incident. With seven out of eight platforms in place we have progressed the project closer to a near-doubling of production from the DUC with Tyra onstream from Q2 2023,” said Marianne Eide, EVP Upstream in Noreco.

“During times when energy security is critical, the importance of Tyra II cannot be overstated. With Tyra on stream, the need for imported natural gas to Denmark will be significantly reduced. The reinvigorated facilities also provide the modern infrastructure that will unlock the further development of the DUC's material discovered resource portfolio at a substantially lower emissions intensity.  The redevelopment of Tyra is a first step in unlocking a valuable and strategically important future for the DUC,” she said.

"It’s exciting to be able to see the almost complete shape of Tyra II as seven out of eight platforms are now in their final position. The last crucial piece to be installed is the new processing platform which is currently being built at the yard in Indonesia. I’m very proud of our installation team and our valued and trusted partner Heerema Marine Contractors who once again executed textbook lifting operations without a single recordable incident. Despite this fabulous milestone achieved, we can’t rest on our laurels as we still have a lot of work offshore to complete, says Lars Bo Christiansen, Tyra Redevelopment Deputy Project Director for TotalEnergies EP Denmark.

According to TotalEnergies, in the coming days, the installation team will finish the last welding works to secure that the new platforms can resist many years of rough North Sea weather. After that, the hook-up and the commissioning team will take over.

"They will focus on making the new Tyra II utility and living quarters habitable so that future residents can move in during this summer. Moreover, they will install the refurbished wellheads, reinstate the wells, and power-up the new Tyra West platforms," TotalEnergies said.

In the second half of 2022, the new 16,988 tons heavy processing module will start its journey from McDermott’s yard in Indonesia, making the modernized Tyra II complete. For this, Heerema Marine Contractors’ Sleipnir – the world’s largest crane vessel - will return to the Tyra field one last time.

TotalEnergies is leading the redevelopment of Tyra with its Danish Underground Consortium partners Noreco and Nordsøfonden. 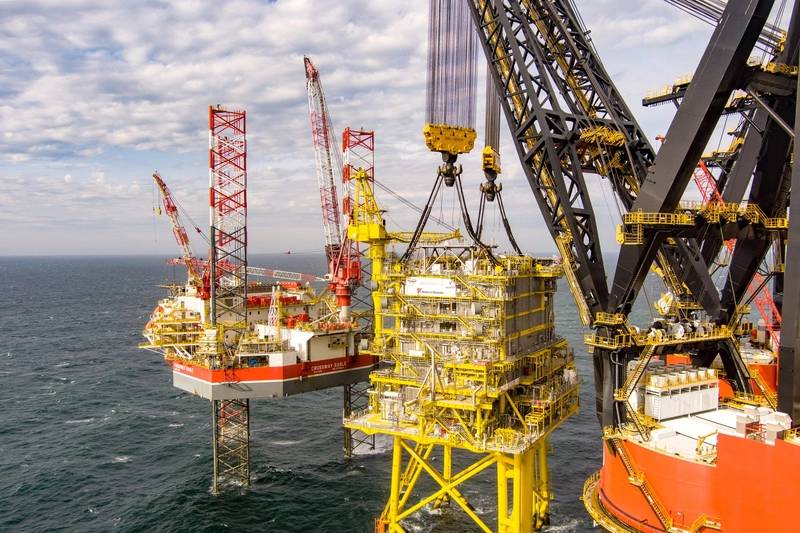 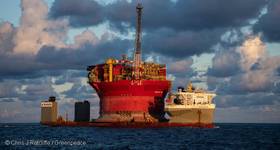 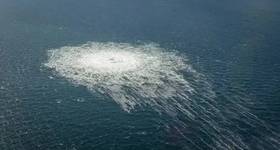