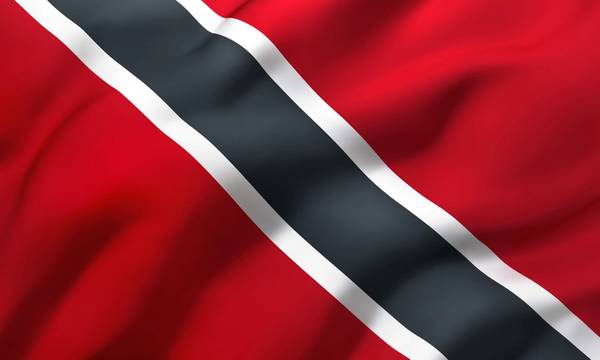 The backfill project is expected to add approximately 30,000 barrels of oil equivalent per day (boe/d) (174 mmscf/d) of sustained near-term gas production with peak production expected to be approximately 43,000 boe/d (250 mmscf/d) through a series of four subsea gas wells, tied back to the existing Poinsettia platform located in the NCMA acreage. Shell announced final investment decision (FID) for the project in March 2020.

The Shell-operated Colibri development is co-owned with the Trinidad and Tobago national oil company Heritage Petroleum Company Limited which has a working interest of 10% and 20% respectively in Block 22 and NCMA-4 in the North Coast Marine Area (NCMA).

The start-up follows the amendment to the Block 6 Production Sharing Contract for the Manatee field. This will allow for the delivery of gas both domestically and internationally through Atlantic LNG.

Wael Sawan, Shell Director of Integrated Gas, Renewable and Energy Solutions, said, “Colibri, along with other development projects, will see natural gas going into both the domestic petrochemical markets and into LNG exports, in line with the energy ambitions of Trinidad and Tobago.”