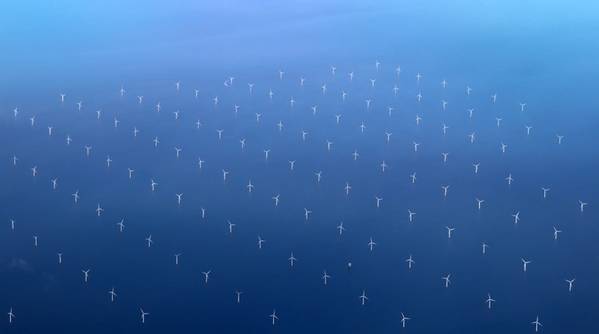 Swedish firm OX2 has submitted a permit application to build a 1.8GW offshore wind farm in the Swedish Economic Zone off the coast of Skåne in the south of Sweden.

The wind farm, named Triton, will be situated about 30 kilometers south of Ystad, and will comprise of up to 129 turbines with a maximal height of 370 meters, OX2 said.

This means that the project could feature some of the most powerful wind turbines as it would take 129 turbines of 13.95MW capacity to reach the planned 1800MW wind farm capacity.

"I am very happy that we are taking the next step in the development of Triton. The wind farm will be constructed on bottom fixed construction which is a well-proven technology. This will keep the time of construction short. Once completed, the wind farm will contribute with additional electricity in the south of Sweden and contribute to Sweden reaching its ambitious climate targets, says Hillevi Priscar, Country Manager, OX2.

OX2 has previously applied for Natura 2000 and a permit under the act of Sweden’s Exclusive Economic Zone for the offshore wind farm Galatea-Galene on the west coast of Sweden.