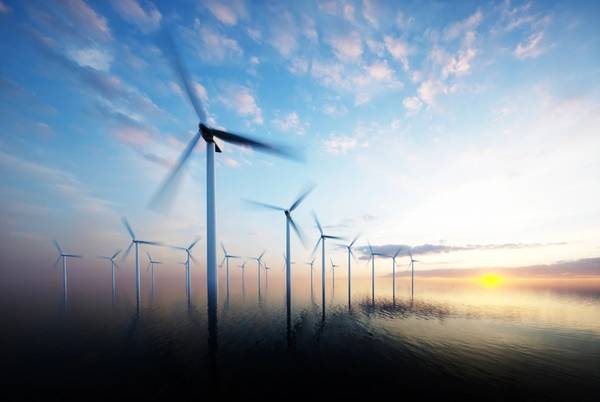 Swedish firm OX2 has applied for a permit under the Act on Sweden's Exclusive Economic Zone to build an offshore wind farm off the coasts of Falkenberg and Varberg in the Swedish economic zone.

The wind farm is called Galatea-Galene and is divided into two sub-areas. Galatea is located about 25 km off Falkenberg and Galene about 25 km off Varberg. The wind farm will comprise up to 101 wind turbines, with a maximum height of 340 meters. OX2 has previously applied for a separate Natura 2000 permit for the offshore wind farm.

The planned production of electricity from the wind farm amounts to about 6-7 TWh per year, which corresponds to the annual electricity consumption of about 1.2 million households, or a quarter of the households in Sweden (5,000 kWh/household).

The application is for permission to erect wind turbines, transformer stations, and measuring masts, and is being assessed by the government.

“We have now arrived at the next phase and are looking forward to the next steps. Galatea-Galene would bring a significant amount of new Swedish renewable electricity to southern Sweden. The project is important for the industry, business, households, and the labor market. And it will also contribute to achieving Sweden’s ambitious environmental goals,” says Hillevi Priscar, Country Manager for OX2 in Sweden.

The project is part of OX2’s Swedish project development portfolio, which at the end of the third quarter amounted to 11.1 GW.