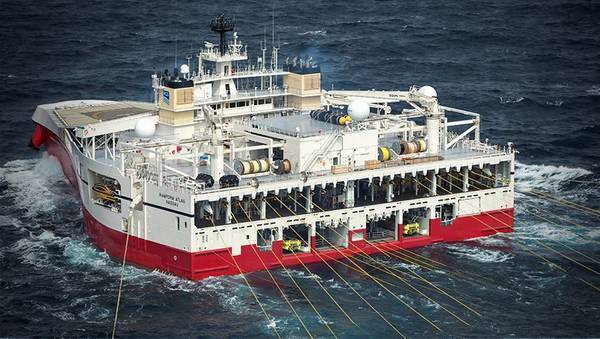 PGS will carry out the survey over the Endurance reservoir, located about 145 kilometers off the coast from Teesside and around 85 kilometers from the Humber coast. Seismic acquisition is scheduled to start during April 2022 and completed in June.

"PGS has a history of pioneering the marine 3D seismic market and the Endurance survey is one of the industry’s first publicized awards of a 3D acquisition contract in North Sea specifically designed to address CCS project development challenges.

Rune Olav Pedersen, PGS' President & CEO said: "In the second half of 2021, we announced a sale of MultiClient data for CCS purposes and now we are very pleased to announce the award of an acquisition contract. This further strengthens our leading market position and is an important step in expanding our contribution to net-zero transition."

"Numerous research reports estimate a significant need for CCS storage going forward. Even in the more conservative projections, seismic acquisition for CCS purposes is likely to constitute a significant new market for our industry."