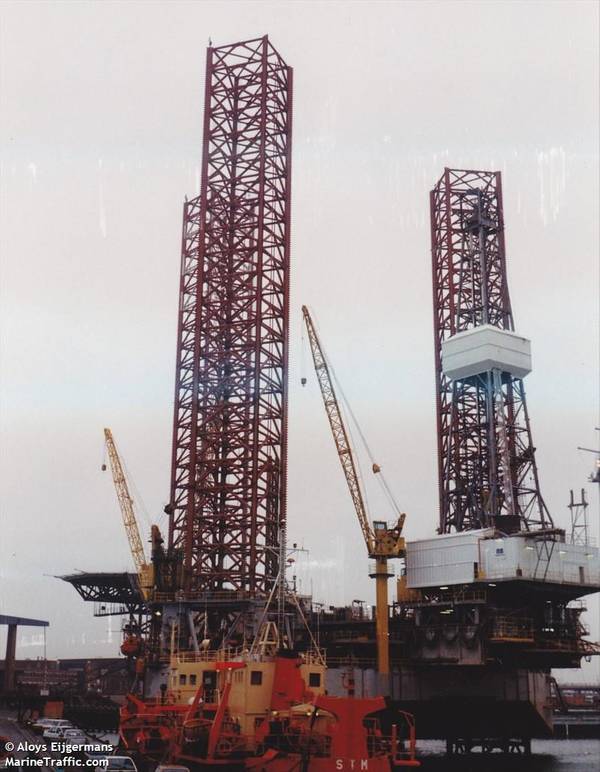 Shallow water drilling contractor Shelf Drilling has secured a three-year contract for one of its jack-up rigs in India.

The contract, with India's national oil company ONGC, is for the Ron Tappmeyer jack-up drilling unit, for offshore operations in Indian waters.

The rig is currently under contract with ONGC with a scheduled completion date in Q2 2022, and the planned start-up of operations under the new contract is Q4 2022.

Data on Shelf Drilling's website show the company currently has nine rigs deployed in India, of which eight are on contracts, and seven are contracted by ONGC.

Shelf Drilling earlier this month released its quarterly results, where its CEO David Mullen said that as of November 2021, "27 of our 30 marketable rigs are under contract.”

Mullen said at the time that, based on the strong oil and gas prices and the recent increase in tendering activity in the company's areas of operations, "we expect to see an improvement in global jack-up demand and pricing in the near term. With our contract backlog and liquidity position, we believe we are well-positioned to capitalize on new opportunities in our sector.”

During the third quarter, the average earned dayrate for Shelf's jack-up rigs increased to $63 thousand from $60 thousand in Q2 2021, largely due to increased activity for higher dayrate generating rigs.