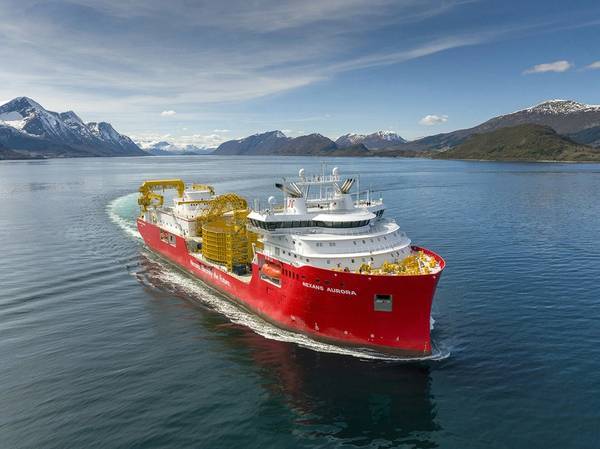 The contract includes the provision of support for Nexans' recently launched cable installation vessel, CLV Nexans Aurora, and other installation and support vessels engaged by Nexans, including the C/S Nexans Skagerrak.

iSURVEY CEO, Øivind Røegh said the contract was a renewal of a contract that iSURVEY had held since 2007. The multi-year contract includes extension options.