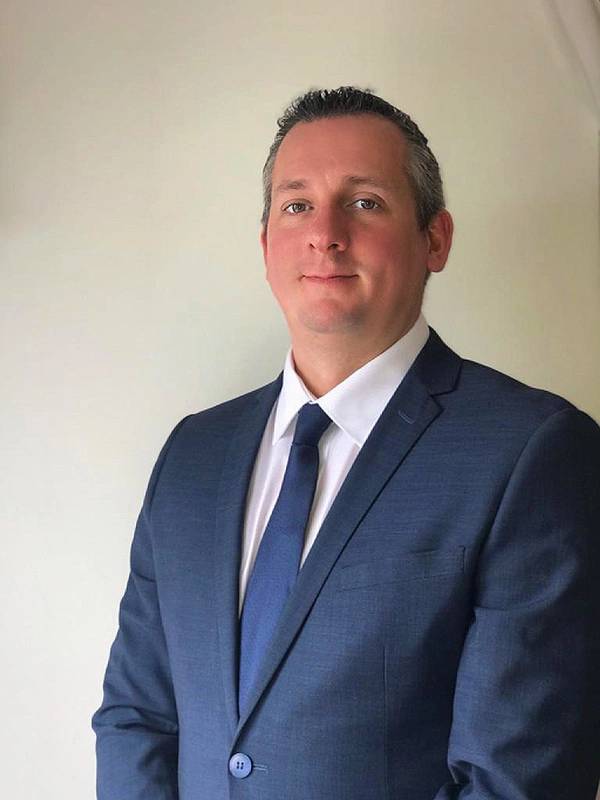 EnerMech announced that Daniel McCarthy has joined the company as its strategic proposals director to help accelerate its planned growth across the business.

McCarthy started his 18-year career in the oil and gas, engineering and construction sector at Kentz, which was later acquired by SNC-Lavalin in 2015. In his most recent role, he was responsible for overseeing the company’s pursuit of large-scale projects in the Americas, as well as leading all its major global construction proposals. During his tenure, he built up a successful track record of supporting rainmaker deals being secured.

Based in the United Kingdom, McCarthy will focus on large-scale tenders.

EnerMech is a global services company specializing in critical asset support across the asset lifecycle from pre-commissioning to decommissioning.