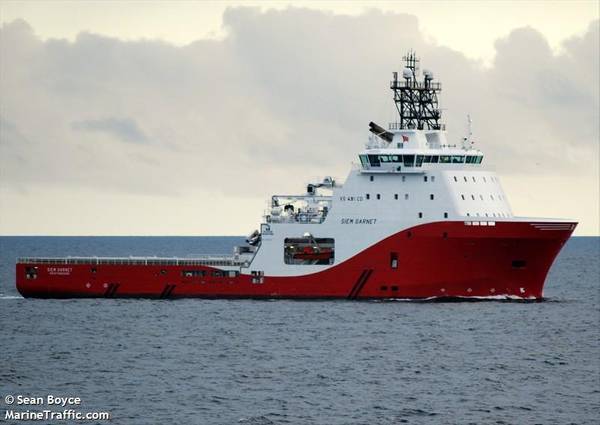 "The company would like to thank Mr. Lie for his contribution and devotion to the company for the past 14 years, and we wish him good luck with new endeavors," Siem Offshore said without providing further details behind the CFO's decision to resign.