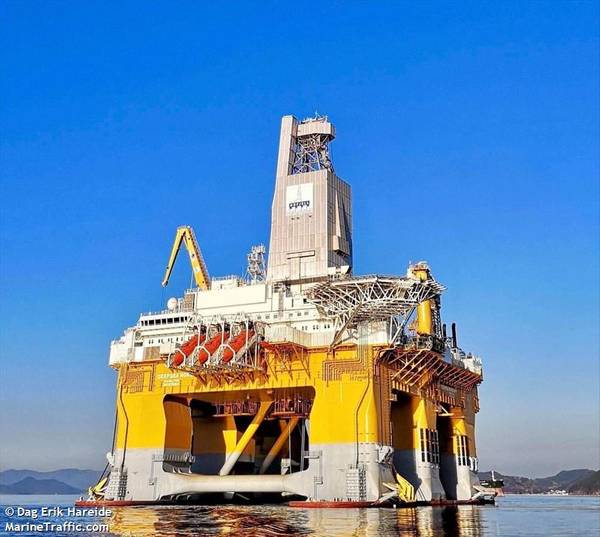 Oil and gas companies Equinor and Aker BP have received drilling permits from the Norwegian Petroleum Directorate to drill wells in the Norwegian Sea and the Barents Sea, respectively.

Aker BP operates the license and holds a 40% stake. Its partners in the Barents Sea block are Lukoil, Petoro, and Equinor.

The wells will be drilled about 165 kilometers south of the 7435/12-1 discovery well and about 455 kilometers northeast of Hammerfest, the Norwegian Petroleum Directorate said Friday.

Separately, the NPD on Friday granted a drilling permit to Equinor, to drill a well 6507/3-14 in the production license 159 B, in the Norwegian Sea.

The Norwegian oil firm will use Seadrill’s West Hercules semi-submersible drilling rig for the operation. The well will be drilled about 15 kilometers west of the Norne field.

Equinor is the operator of the license, with partners being DNO and Ineos. This will be the fifth well drilled in the offshore license awarded in 2004.

According to the consent for the same well previously granted by the Petroleum Safety Authority, the prospect's name is Black Vulture Appraisal

The well will be drilled in a water depth of 368 meters. Its main purpose is to detect hydrocarbons in the Lange formations in the Black Vulture prospect.