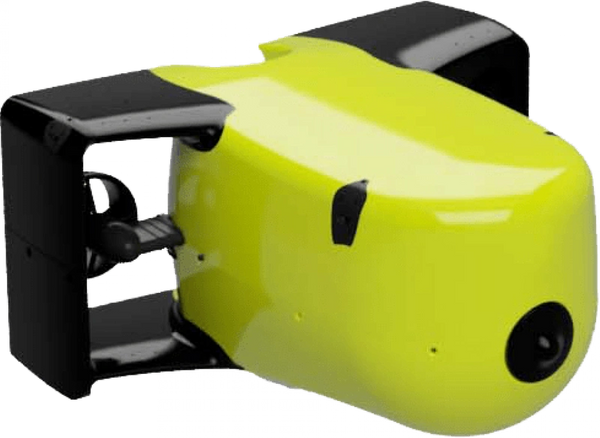 Autonomous Robotics Ltd (ARL) has won a grant funded project from  the UK-based OGTC and two European energy companies to develop a bespoke seismic sensor to fit in the company’s autonomous underwater vehicle solution, Flying Node. The project is expected to last 15 months.

ARL is a UK company developing an autonomous underwater vehicle solution – Flying Nodes – to be deployed in swarms of up to 3,000 for assessing and measuring key data in depths of up to 3,000 meters.

The technology promises to dramatically reduce the cost of obtaining accurate data in the key sectors of environmental, offshore energy, and defense. According to ARL. its Flying Node technology will disrupt these markets by offering commercial advantages in cost, time and higher data quality compared to existing technologies.

The grant, as announced Wednesday by ARL, was awarded as part of OGTC’s strategy to work with partners as they transition to a net-zero objective, and their Offshore Energy 4.0 program is focused on enabling remotely controlled operations, empowered by data, robotics, and autonomous systems. ARL did not say who the two energy companies were.

Duncan Soukup, Chairman of Thalassa Holdings, a holding company of ARL Ltd, said: "We are delighted that ARL has won this award and in particular the participation of the two European energy companies.  We are continuing to make good progress in the development of our Flying Nodes solution which will address a number of opportunities in the Offshore Energy, Defence and Environmental markets."