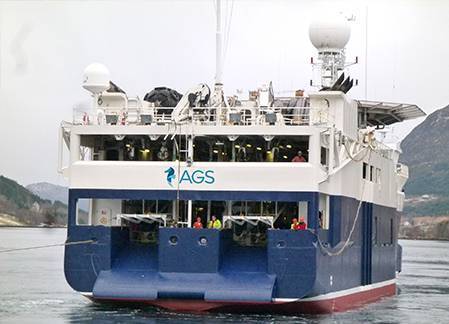 Axxis said it had not been able to reach an agreement with all creditors in order to implement a voluntary solution to refinance the company. "Consequently, and as previously reported, the Company will file for court-protected reconstruction," Axxis Geo Solutions said.

Axxis said that a group of financial investors had expressed continued support to invest in the company also as part of a reconstruction cess.

The company in January said that it received an offer from a group of financial investors, involving new equity of USD 15 million enabling Axxis to offer a cash alternative to all creditors (except TGS and Eksportkreditt), in addition to a share conversion alternative, and to secure adequate working capital funding of Axxis.

The offer was made on the condition that all creditors accept a voluntary debt settlement.

"If all creditors accept the share conversion alternative, they would hold approximately 33% stake in the Company post the equity issue," Axxis said on January 28, adding that the offer represented the best solution for Axxis’ stakeholders, and recommending "that the voluntary offer is accepted by all creditors."

However, the agreement was not reached, and the company's restructuring will now be handled by the courts. 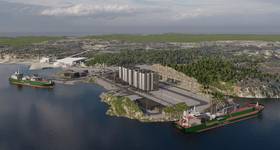 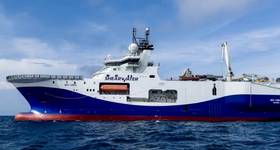