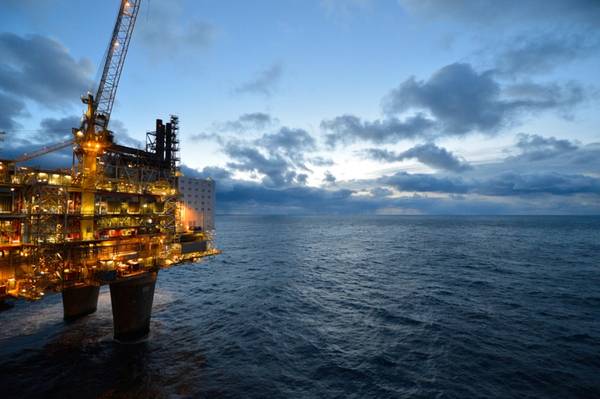 Norwegian oil and gas firm Equinor has awarded contracts to Subsea 7 and Aibel in support of the realization of the Northern Lights carbon capture project in Norway.

Subsea 7 has won an EPCI (engineering, procurement, construction, and installation) contract for pipelaying and subsea installations. The contract value is estimated at about NOK 500 million (USD 57,35 million).

The company will fabricate and lay a 100 km long pipeline that will transport CO2 from the intermediate storage site at Energiparken in Øygarden to the injection well in the North Sea.

Subsea 7 will also install a 36 km long umbilical that will connect the injection well to the Oseberg field from which the subsea injection facilities will be operated.

Project management and engineering will be delivered by Subsea 7’s office at Forus, while fabrication of pipes will be done at the Vigra spool base near Ålesund. The contract is expected to result in approximately 250 man-years during the project’s life. Planning of the work will start immediately, and the main offshore operations are scheduled to be carried out during 2022-2023.

Aibel has been awarded an EPCI contract for the Northern Lights subsea control system located on the Oseberg A platform. The contract is awarded as a call-off against the existing Oseberg portfolio agreement signed in July 2020. The estimated value of the assignment is about NOK 140 million (USD 16 million).

The scope of work includes upgrades on the Oseberg A platform to pull in and operate the umbilical system that will connect the platform and the Northern Lights subsea facilities.

Project management and engineering will be performed at Aibel’s offices in Bergen and Stavanger, and prefabrication will take place at the Haugesund yard. The work will start in January 2021 and is planned to be completed in late 2023.

“The Northern Lights project is the first of its kind offering a solution to cut emissions from industrial sources in Norway and Europe. Work has started at the site and with these two important contracts in place, we are ensuring that the project progresses according to plan in order to deliver a key part of the important Longship project,” says Sverre Overå, project director of Northern Lights.