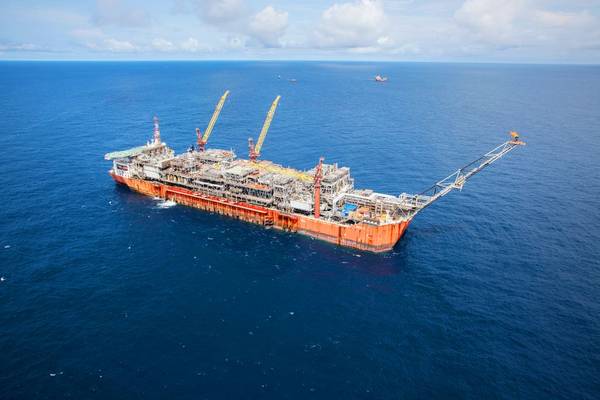 TMC will deliver an offshore compressed air system consisting of three large compressors and control system to the Bonga Main FPSO (floating, production, storage, and offloading vessel), which is located 120 kilometers southwest of the Niger Delta, in a water depth of more than 1,000 meters.

The three large compressors will be retrofitted onboard the Shell-operated Bonga Main FPSO, which became operational in 2005. Oslo-based TMC has not revealed the value of the contract.

"Our offshore compressed air systems have been designed solely for marine and offshore use, which is why they are favored by FPSO operators who do not wish to rely on sending service technicians offshore. Our compressors are designed so the vessel crew can maintain them on their own, alternatively in combination with online support from us,” says Hans Petter Tanum, TMC’s director of sales and business development.