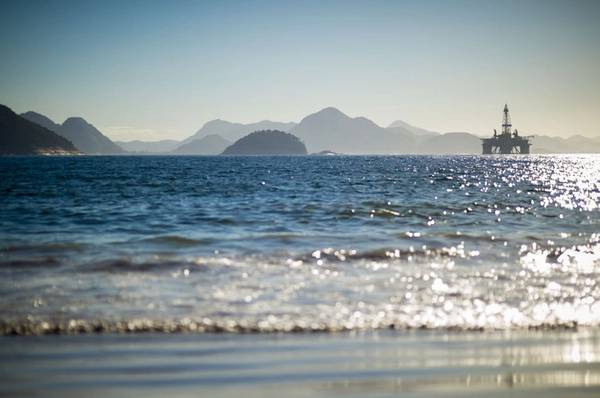 "With the sale made today, Petrobras no longer holds any direct or indirect equity interest in the companies of the Sete Brasil Group," Petrobras said.

Sete Brazil was established in the early 2010s as a drilling contractor that would lease rigs to Petrobras. Petrobras had committed to charter 28 offshore drilling rigs at the time.

Sete then ordered seven offshore drilling units worth almost $6 billion from Sembcorp Marine in 2012, and six rigs from Keppel.

However, the ensuing revelation of a corruption scandal, allegedly involving parties in all four companies, prevented Sete from paying for the ordered goods, initiating a string of arbitration proceedings.

Petrobras and Sete in December 2019 reached an agreement whereby Petrobras would charter only four rigs, and terminate contracts for the remaining 24 units.