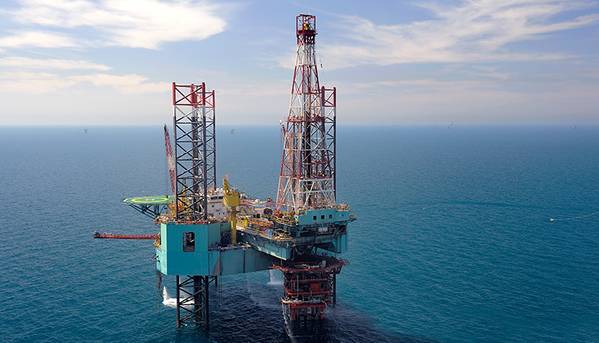 Italian oil and gas firm Eni and Thailand’s national oil company PTTEP have been awarded exploration concession for Offshore Block 3 in the United Arab Emirates, with the concession deal signed with ADNOC on Monday.

Eni is the operator with a 70% stake in the Exploration Offshore Block 3,  with PTTEP holding the remaining 30% stake.

Offshore Block 3, located in the north-west offshore of the Abu Dhabi Emirate, is the largest area to be awarded among those blocks that were offered for commercial bidding by ADNOC in May 2019 as part of Abu Dhabi’s second competitive block licensing round.

Eni will operate the concession to explore for oil and gas and appraise the existing discoveries in the block, which covers an area of approximately 11,660 square kilometers.

The duo will invest up to AED1.51 billion ($412 million) during the exploration phase  In the event of a commercial discovery, the consortium will have the right to a production concession for a term of up to 35 years. 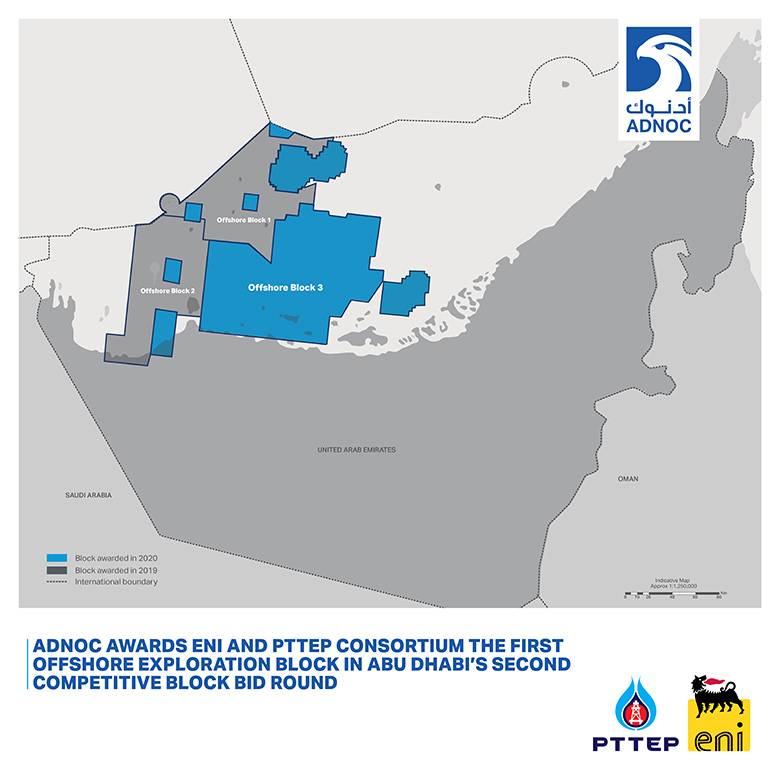 ADNOC CEO Al Jaber said: “This concession award reinforces ADNOC and Eni’s growing partnership across our value chain and deepens our relationship with Thailand’s PTTEP, one of the key markets for our crude oil and products. This again validates our targeted approach to value-add partnerships that contribute the right combination of capital, technology, capabilities and market access to accelerate the development of Abu Dhabi’s hydrocarbon resources.

“Despite volatile market conditions, we are making very good progress in delivering Abu Dhabi’s second competitive block bid round, underscoring our world-class resource potential and the UAE’s stable and reliable investment environment. We continue to welcome partners that share our vision to sustainably unlock value from our hydrocarbon resources for our mutual benefit, as we deliver on our 2030 strategy and enable long-term returns to the UAE.”

New 3D seismic data has been acquired for a part of the block, which, combined with its proximity to the existing onshore oil and gas fields, suggests the concession area has promising potential, according to ADNOC.

In addition to drilling exploration and appraisal wells, the exploration phase will see Eni and PTTEP leverage and contribute financially and technically to ADNOC’s mega 3D seismic survey, which is already acquiring seismic data within the block area.

In January 2019, a consortium led by Eni and PTTEP was awarded two offshore blocks in Abu Dhabi’s first competitive bid round. The consortium continues to explore for oil and gas in the blocks known as Offshore 1 and Offshore 2, located northwest of Abu Dhabi city. 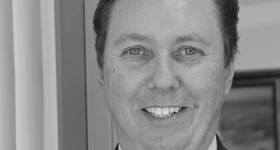 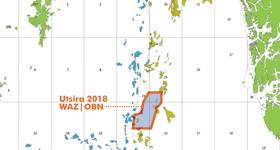