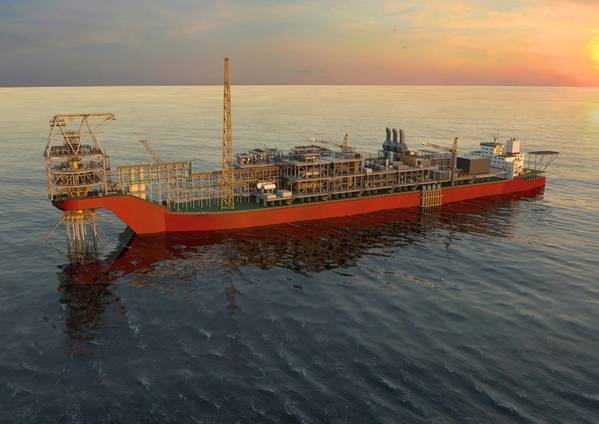 Australian oil and gas company Woodside, the operator of the offshore area in Senegal containing the Sangomar oil field development, has blocked India's ONGC from joining the project.

To remind, FAR, Woodside's partner in the project, in November struck a deal to sell its entire stake to India's ONGC Videsh, however Woodside, as the partner had the right to match the bid, which it has now done.

This is the second time this year Woodside has prevented the sale of a stake in its Senegal assets to an "outside" company.

Oil and gas company Cairn had been a partner in the Senegal blocks for years, but it then in July agreed to sell its whole interest to Russia's Lukoil, for up to $400 million.

The Cairn-Lukoil deal was then stopped by Woodside, which exercised its partner pre-emption rights, and bought Cairn's stake.

Back to the Far deal, Woodside said Thursday, it had given notice exercising its right to pre-empt the sale by FAR's entire participating interest in the Rufisque, Sangomar, and Sangomar Deep (RSSD) joint venture, to ONGC.

The terms of Woodside’s acquisition will reflect those of the FAR/ONGC Transaction, including payment to FAR of US$45 million, reimbursement of FAR’s share of working capital, including any cash calls, from 1 January 2020 to completion, and entitlement to certain contingent payments capped at US$55 million.

The $4.2 billion Final Investment Decision (FID) on the Sangomar field was taken at the start of 2020 and the field development has kicked off.

Coleman said: “Sangomar is an attractive, de-risked asset in execute phase, offering near-term production. The acquisition is value accretive for Woodside shareholders and results in a streamlined joint venture which will assist in our targeted sell-down in 2021.

“We plan to commence development drilling next year as we progress the project to targeted first oil in 2023,” he said.

Woodside’s participating interest in the RSSD joint venture will increase to 82% for the Sangomar exploitation area and 90% for the remaining RSSD evaluation area following completion of the Far acquisition and the Cairn acquisition announced in August.