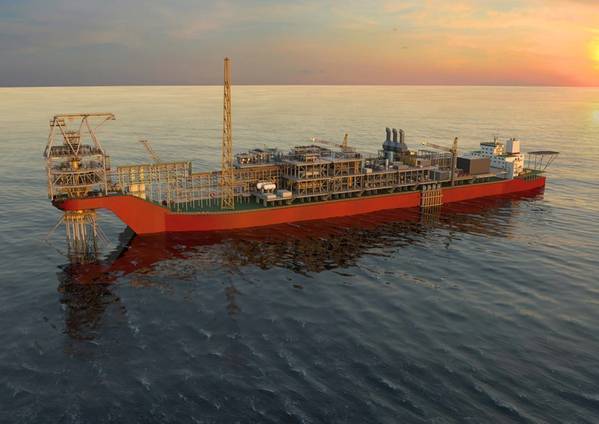 Australian oil and gas company FAR has agreed to sell its stake in Woodside-operated offshore blocks in Senegal, containing the Sangomar development, to India's ONGC Videsh.

FAR has been working to sell its Senegal assets for months, as the company had been in default over the payments of its share of costs for the development of the $4.2 billion Sangomar project, after failing to secure a loan to finance its obligations.

The company has now agreed to sell its entire interest in the Production Sharing Contract for the Rufisque, Sangomar, and Sangomar Deep Offshore Blocks (RSSD) offshore Senegal and the relevant Joint Operating Agreement to ONGC Videsh.

ONGC has agreed to pay FAR $45 million at completion, and also to reimburse FAR’s share of working capital for the RSSD Project from January 1, 2020, totaling $66.58 million, also payable on completion. The reimbursement is comprised of cash calls paid by FAR, including $29.60 million paid to cure FAR’s default to the Sangomar Joint Venture. The transaction also includes an entitlement to certain contingent payments capped at  $55 million.

FAR's Managing Director, Cath Norman said: "We are pleased to bring this deal to our shareholders and wish to thank ONGC for their interest and cooperation over the last few months. ONGC is a very reputable group with global exploration and production interests. We believe they will be a valuable partner for Petrosen and Woodside going forward."

"As we have acknowledged, the market for financing and selling assets has been weak since the impact of COVID was felt in March of this year. In these circumstances, the offer from ONGC represents the best option available at this time and we trust that our shareholders will vote for this transaction." 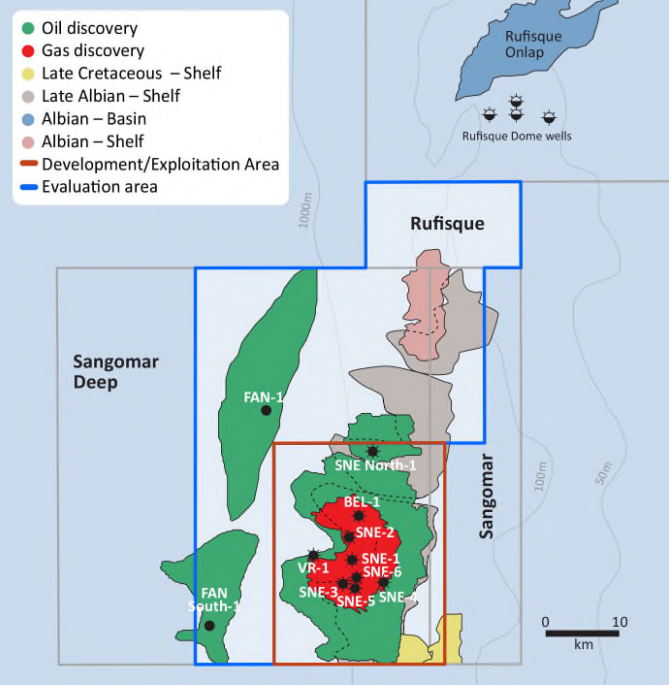 FAR said it expected to have approximately $130 million in cash at the close of the Senegal transaction. It plans to use the cash "to rebuild the company" and further its other West African prospects offshore the Gambia and Guinea-Bissau.

"Having been in the RSSD project for 14 years, it’s a bittersweet moment to be selling our stake. FAR is committed to our projects in The Gambia and Guinea-Bissau and using our deep knowledge of the MSGBC Basin to potentially explore offshore Senegal again," Norman said.

The RSSD project is home to the Sangomar field development which is targeting first oil in 2023. Woodside Petroleum Limited is the operator of the project, with partners being Senegal's national oil company Petrosen, and ONGC (subject to the completion of the acquisition from FAR).

Oil and gas company Cairn had been a partner in the blocks for years, but it then in July agreed to sell its whole interest to Russia's Lukoil. The Cairn-Lukoil deal was then stopped by Woodside, which exercised its partner pre-emption rights, and bought Cairn's stake. Cairn sold a 36.44% interest in the Sangomar exploitation area and a 40% interest in the remaining PSC contract area.

Far's sale to ONGC is subject to various conditions precedent including the written approval of the Minister of Petroleum and Energies for the Republic of Senegal, partners' pre-emptive rights, shareholder approval, and the termination of an agreement FAR has with a third party (details of which are currently confidential).

"FAR is presently contemplating completion of the Transaction at the end of January 2021. However, the timing of completion cannot be definitively determined at this time," Far said.

As previously reported, the $4.2 billion Final Investment Decision (FID) on the Sangomar field was taken at the start of 2020 and the field development has kicked off.